Manali: I kept believing, mera time ayega (my time will come), and maybe it is finally here. Everything in life happens at the best time,’ India’s luge exponent Shiva Keshavan said. “It has not sunk in yet. I am honoured and humbled. It is massive news for me and I am really happy that it has finally happened,”

A Winter Olympian, Shiva Keshavan (38), of Manali was conferred with the prestigious Arjuna Award , among the country’s topmost recognition for athletes by President Ram Nath Kovind in a virtual ceremony on the National Sports Day in Delhi . Shiva Keshavan is the first player from Kullu district to receive the Arjuna Award. He is also the first winter sportsperson in India to be conferred with this award. 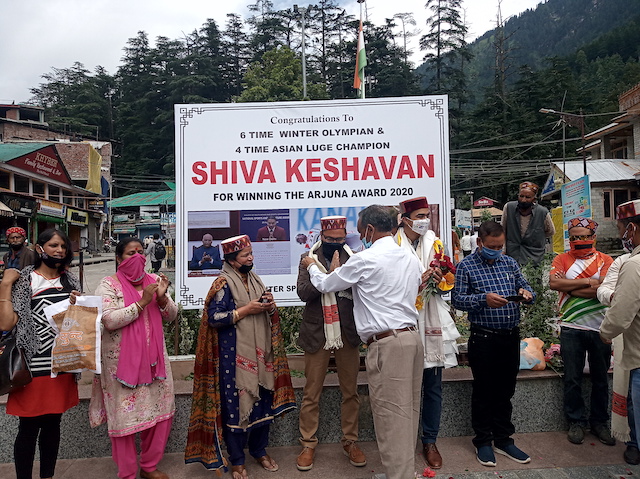 Speaking to the media Keshavan said many winter sportspersons were deprived of opportunities due to lack of funds and government support. He said that there was a need to make an artificial winter supports complex in Manali to promote winter sports as nature has provided every winter sport to Manali. Keshavan expressed his displeasure over assurances of the government and lamented that his achievements were not recognized by the state government. 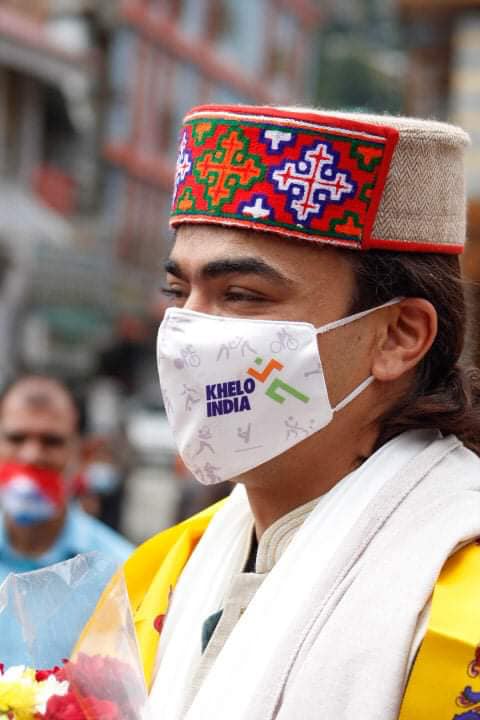 Shiva has won four gold medals in the Asian luge championship. He has represented India for 6 times in the winter Olympics in the luge event from 1998 to 2018 which is record in itself. He holds the record for bring the first Indian to qualify for the winter Olympics. Moreover he has set various world Asian records by winning 10 medals in international events. He retired after the 2018 winter Olympics. He was appointed as head coach of Indian Luge federation

Ski and snowboard India General Secretary Roop Chand Negi said the Arjuna Award for Shiva would boost winter sports in Manali and achievements of shiva would give boost the morale of players associated with winter games.