Sustainable mountain development, for long, has been a focal point worldwide to maintain the ecological balance and at the same time, improve the quality of life of the people. In this initiative, one vital link; “livelihood generation of the people”, plays a pivotal role for the simple reason, without the basic needs of the people being met how the peripheral development can be possible.

KAGAS, a not-for-profit organisation in the hilly state of Uttarakhand, has been working on this through institutionalisation of Self-reliant cooperatives for last three decades. We spoke with Dr. Ravish, founder of KAGAS, Rashtriya Gaurav Award winner and the one the key members of Self-reliant Cooperative Movement to understand how the journey has been so far. He understands the fragility of the ecosystem of the hilly regions of Northern India, its people and the state of their livelihood, especially of the village community. 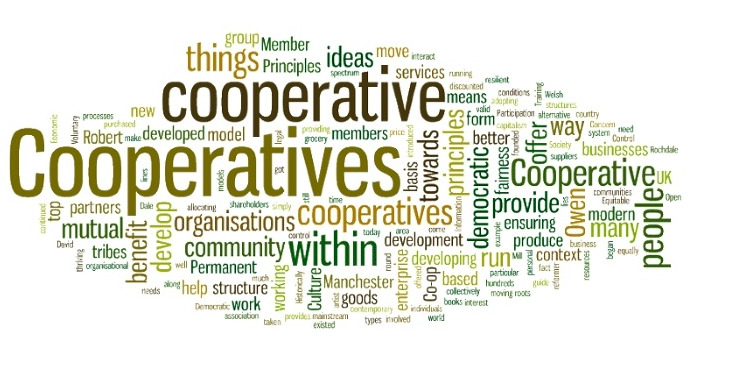 Dr. Ravish recalls, “After finishing PhD in the topic “Economic Planning of Mountain Regions” in the year 1979, I continued working with the government until 1992. Foundation of KAGAS was built on holistic development of health, education and livelihood of the rural and village population in the state. It was the year 2003; the Self-reliant Cooperative Act came into existence in Uttarakhand just after 3 years of formation of the state. As a newer state, Uttarakhand was witnessing many policy changes, social, economic and trade reforms. In such a scenario, the concept of Self-reliant Cooperative movement that backed autonomous and fully member-controlled cooperative structure was a very debatable topic. KAGAS was the first one to institutionalise establishment of self-reliant cooperative across the state, a cooperative that is completely owned by the local villagers and still functioning,” he added.

From the beginning, KAGAS has been emphasising on developing a self-sustaining mountain ecosystem that could withstand all the shocks and odds of both the worlds. Due to the very nature of the geographic condition, livelihood generation in the mountain regions is always a tough challenge. Resources and facilities are scarce. Setting up heavy industries is not a feasible plan. Again, being placed in the threshold of modernization, the benefits of the various government plans and policies are realized off late.

Ravish further adds, “There have been a lot of issues with the formation and working of cooperatives in India. Unsatisfactory performance of the income generating activities and the inability to fully benefit from intra-cooperative collaboration, were important ones. The other striking aspects were disheartening member participation and self-reliance of the cooperatives resulted due to fund mobilization by donor organizations. Government being the main implementer, it was difficult for the cooperatives to formulate their own development plans. External financial inclusion could never improve the state of economic self-dependency of people permanently; rather their own self-reliance could alter the direction of economic status of the people and the region. We had distinctly phased out that Accumulation of individual efforts in the form of self-reliant cooperatives was the only solution.”

That was a day, which set the beginning of self-reliant cooperative culture in Uttarakhand. A number of small cooperative groups have been working on various sources of livelihood generation programmes and are able to sustain their immediate financial needs as well as save a part for the future.

Today, approximately 7500 families across the state have been able to sustain a total monthly income of close to INR 50 lacs by participating in various income generating activities facilitated by his team over the years.

Many of the projects implemented by KAGAS have become the point of reference for the economic development experts to directly implement the programmes in the entire state. Livelihood generation experts at KAGAS have been working day and night to uplift the socio-economic status of the rural and village community of Uttarakhand.