It was my ‘first sight love’ of Guinea fowl, at a friend’s house. Once seen, never forgotten -they look peculiar. With their unique personalities and skill set  , they make excellent pets.  Guinea fowl  are relatively easy to keep, provided you have plenty of space. Although guineas are typically quiet, they can be very noisy if disturbed. The birds sound an alarm whenever anything unusual occurs around. 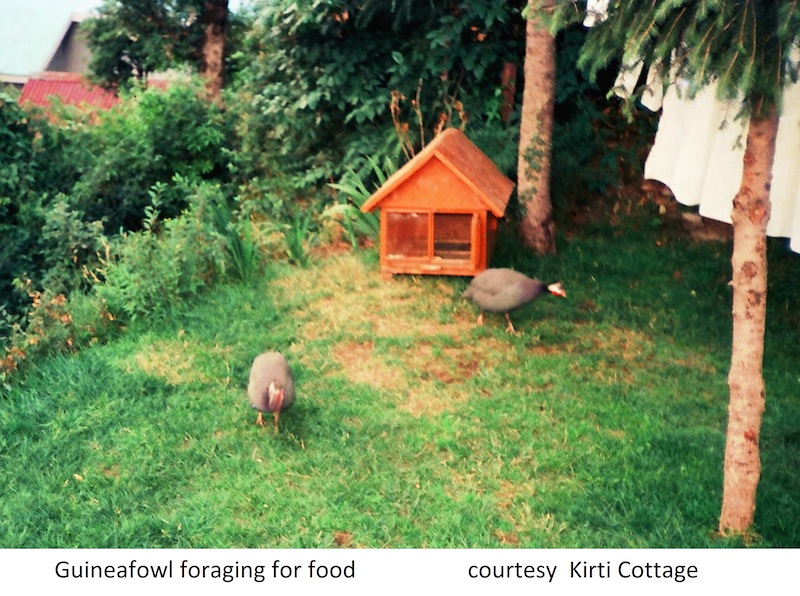 And all that aroused my curiosity to learn more about the bird: 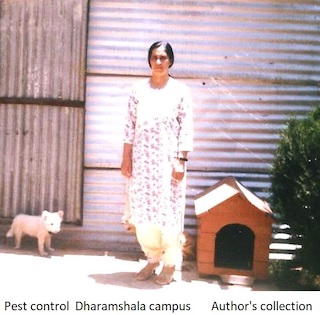 Guinea fowl are useful and exotic pets. My passion for pets and an urge to domesticate birds prompted me to persuade my elder brother, Sat Parkash, in J&K Revenue Service , to get me a pair of ‘RamChakores’ (in local parlance)  ; who procured the duo from the Kathua area. In India, Pearl guinea fowl are most common among village stocks and usually referred as the ‘local’ breed. 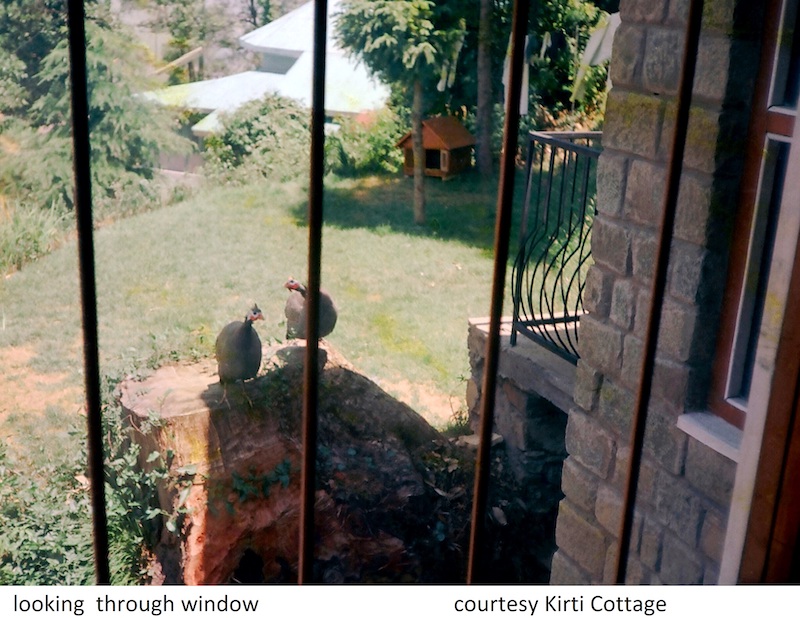 With increasing changes in natural landscapes  and habitat conversion due to the diminishing areas they use for roosting and nesting ; many forest dependent bird species appear more vulnerable to extinction.

Guinea Fowl is protected under Convention on International Trade of Endangered Species of Wild Fauna and Flora (CITES) and the WBCA (Wild Bird Conservation Act).