I regurgitated ‘Gange rama churi khani aa…’* to my grandson Madhav’s ‘first sight love’ of a golden- blue macaw that prompted him to an impulse buying at Houston . Though I had   seen macaws at the ‘pet shops of ‘Chandni Chowk’ ,  yet I am a novice. I had grown with the recitals -“Lat pat panchi chattur sujan; sab ka data sri Bhagwan”* ; in the Northen Indian houses with ‘green parrots’ as pets. 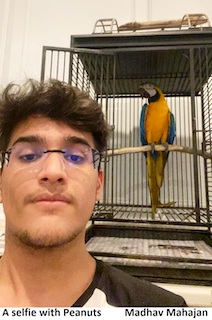 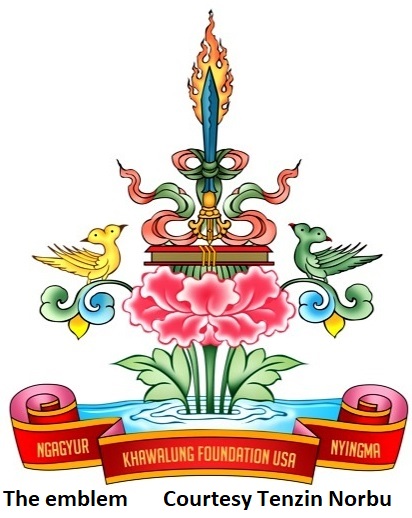 Due to an increasing number of homeless parrots, they are being euthanised like dogs and cats; and parrot adoption centers and sanctuaries are becoming more common. One of the largest parrot conservation groups is the World Parrot Trust. They are protected by CITES ( Convention on the International Trade in Endangered Species ) which came into force in 1975.

Madhav’s  pursuits , aroused my curiosity to know more about the parrots and  the macaws:- 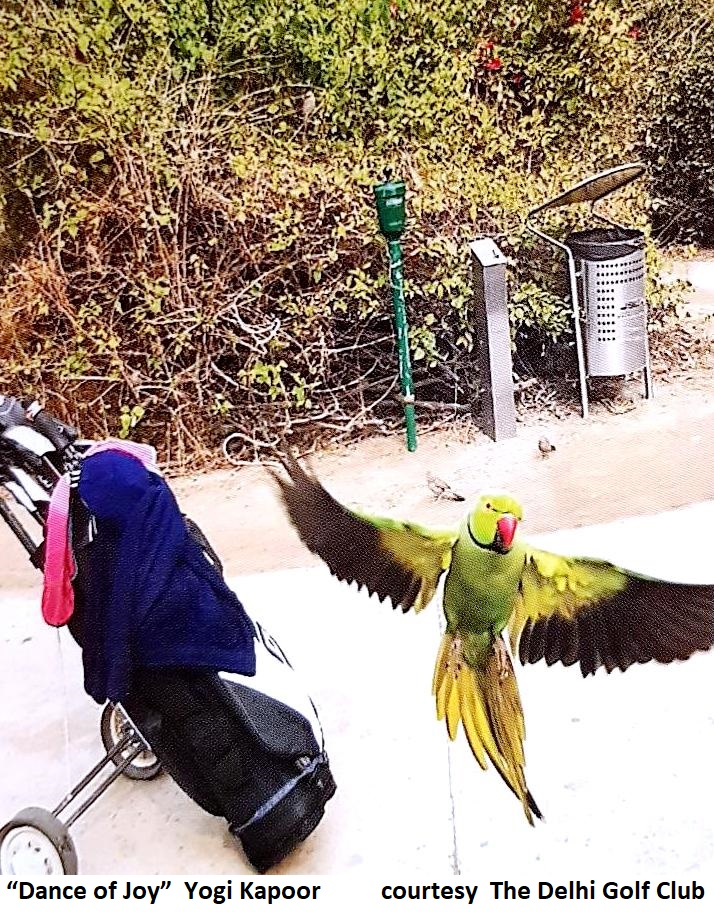 ‘The Green Scene’ of the Delhi Golf Club has published‘a parrot’s dance of joy’.

Every year 31st May celebrates the World Parrot Day.

With inputs from Madhav Mahajan of Houston(US)

*Often taught to Parrots, in India.

^The new word is the majority of Earth’s western hemisphere, especially the Americas( including nearby islands)