I am retired, presumably with all the time in the world. So, what do I do all day?

Good question. Often asked. My daughter exclaimed, “what on earth do you do ALL DAY PAPA?!” when I said that finding time to read all the Whats App, digital papers and emails was becoming taxing, not to mention the phone calls, solicited, due or otherwise. You see, the mobile and the specs had to be together – always. People were surprised that as a decade old retiree I often missed the evening or morning TV news as other pressing errands HAD to be done! The errands and time taken to accomplish each seems to be growing in tandem; a sort of reverse deftness, which insightful wives tend to give little or no credence to, lest you keep stretching the plasticity of their patience of putting up with you.  A condition already worn wafer thin over all the decades of dreadfully demanding matrimony!

In patriarchy, indeed, lucky men with all their routine mundane needs and peculiar retirement fetishes like insisting that the morning tea be boiled for ten minutes to trigger ancestral memories, making a high decibel scene of their matutinal prayers and ablutions and so forth, much of which was earlier taken care of by the women’s collective of the HH, I felt the question must be answered comprehensively to dispel the false-notion women carry about geriatric idleness and shirking work among men! Yes, but how to do this convincingly, backed with data and evidence irrefutable? Especially when the wife was away, knowing how such harrowing times work, like grubs hollowing a tree trunk, all to be borne in the wistful solitude of stoicism. Maintaining a daily log, something on the lines we did for our official cars and got away with?

You could keep an hour by hour log or for shorter intervals, I suppose it was what you did and thought of or were thinking while doing what you did that altered the pace and time taken for the task at hand. The putative logbook entries begin early, very early in the morning. The dog has been holding his horses all night and is ready to go at the crack of dawn. This task is near impossible to procrastinate, come hell or high water. One also needs to get back quick to get one’s own day started, a process that kickstarts with hot tea. The world, however, is full of distractions especially for the single-minded. So, while making that cuppa, a glance through the kitchen window espied that lovely neighbourhood lady flash by, you paused and then craned your neck to get a better / longer look when suddenly the tea boiled over and the next several minutes got you hyper-active as you searched the mop, could finally locate it, made a clatter, did the cleaning and when things cooled off a little, realised that most of the tea had boiled over. Your untranslatable swearing fortunately was in another language, infamous for its forceful expression and no-nonsense patriarchy. Another round of tea making would be necessary. One thinks at times how in pre-Covid days when somebody else made the tea and life was less rushed, certainly more efficient! And then in a sweep of nostalgia, images of the morning cuppa enjoyed in better times tumble onto one’s inner eye! 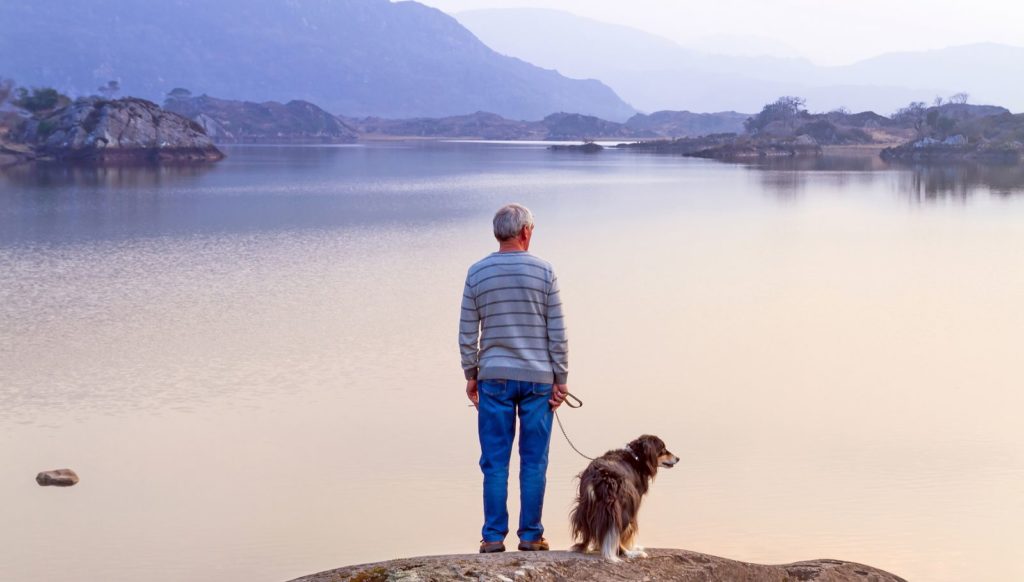 As always, the clock was ticking by and all those waiting but essential jobs to be done were getting compressed into less and less time as the day wore on. It was clear that ALL that needed to be done would not get done in the remaining 16 hours. Just, as the anxiety levels were beginning to rise and before they flared up, a barely audible whisper of a knock ushered in the maid. Things immediately turned rosy. This godsend. For the next 2 hours, all that the Covid curfew would allow, she would take care of life and living in the house. Sweet Home!

Gradually one got back one’s appetite as familiar and welcome smells emanated from the kitchen. Life can be good, even in hard times, no matter how ephemerally. Her ruthless efficiency made very, short shrift of those core household chores, eternally allocated as women’s burden by their men, throughout History. That done, the 2 hours were over in a jiffy, and you were left to your not- as- yet- thought- out devices to cope.

The newspapers (foolishly I subscribed to two, hoping to kill time!) were still to be read, bath taken and more urgently the dog taken out for his second of 4 rounds. Taking your pet dog for a walk is usually a tame affair especially when the canine does his master’s bidding, as is expected. In this case, however, our failure to train the pet monster over many years now, is almost akin to the mysterious collapse of our educational system. Which makes the fellow petulant, whimsical, selectively deaf and highly intolerant of other canines in what he sees as his jurisdiction. Always reminded me of territorial officers in the parent department. Hatchi’s walks ate into the day’s-time budget substantially and with him tugging away constantly it was impossible to talk into a phone or listen to incoming calls. The bath often got delayed and so to the attendant subsequent ‘rewards’ like a coffee peacefully enjoyed in the sun or a good article read with actually trying to understand it.

By the time you rushed through this current list of to-do-essentials, one look at the clock; it was already past lunch time Wonder what the woman left in the fridge to be heated and devoured? With some food inside, the inveterate urges of siesta, something learned over the long years of government service, took over and especially when the afternoon promised to be warm and sunny, one was soon snoring or kicking like Hatchi in the REM stage of the siesta! A rude ‘paw’ from the dog woke you up with a start; it was 4 o’clock, time for the pet’s third walk. And this one had to be long and leisurely, so long as the fellow remained in a mood to be outdoors.

On such day’s the evening came very quickly; even as the necessary still to-do list loomed; would there be time to enjoy a drink, so essential to ally anxieties of unpredictable dog behaviour in the deep of the night? Or even muffle his nocturnal barking bouts and other ‘ghams’ of life. And remember, give yourself enough time to sleep because your beloved pet will be up and pawing at the crack of dawn.

I am seriously contemplating drastic revision of my unquestioned stereotypes of idleness, under and unemployment! I have maintained that retirement is always an unsettling time and learned experience has only cemented this belief!