She further informed that the department received complaints of tandem flights for tourists by un-trained and unregistered pilots in billing. She said that the number of tourists in billing will also be adversely affected after the reported accidents in Billing Valley recently. The Tourism Department issued orders to the local administration to issue strict orders to the Supervisor in Bir- Billing to keep a check on adversities there and to Implement strict action against un-licensed pilots. 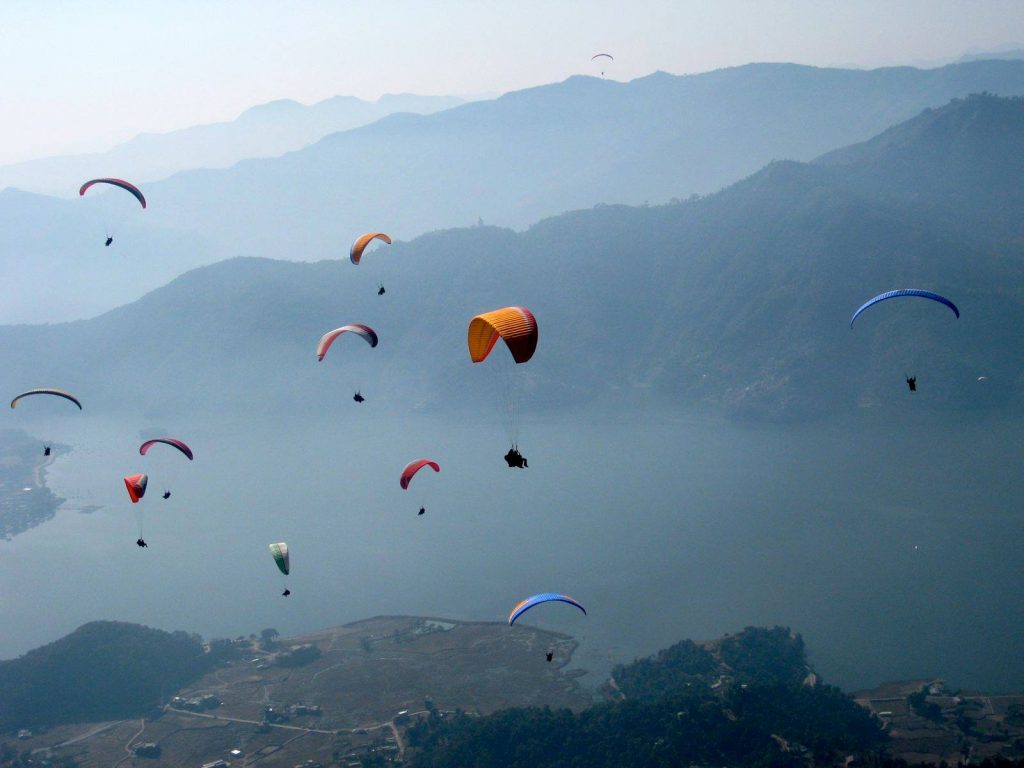 The district tourism department has clearly stated that the pilots not holding the license will not be allowed to fly under any circumstances in billing.