Manali: There are many unique traditions in Kullu valley of Himachal Pradesh. Kullu valley, also popularly called Dev Bhoomi. The Kullu valley has presence of hundreds of deities and deity culture is having deep imprint on life and culture of people. Since the deities are an integral part of religious, social and cultural life, people follow many distinct traditions and practices.

The sounds of silence in tiny picturesque hamlets currently marooned in a thick blanket of snow overlooking this Pirpanchal Himalayas of Himachal Pradesh tourist resort Manali can be heard loud and clear.

The deafening silence, which begins every year on Makar Sankranti (January 14) and continues till the end of the ‘Magh’ month, will be greeting the visitors. This time the silence will end on February 25. 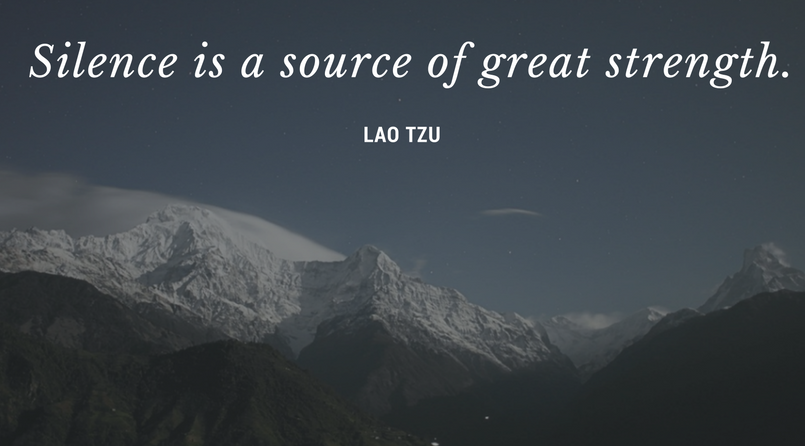 The belief behind observing the 42-day silence is that the gods have returned to the heavens and are in deep meditation. Noise from the earth would disturb them. And if they get angry on being disturbed, it will bring misfortune for the people in the area, their crops and livestock.

“We have been following the practice of silence during the month of ‘Magh’ for centuries. During this period we stop listening to music, watching television and performing household chores and even agricultural work,” says Vedram Thakur, a former pardhan and a resident of Goshal village located on the outskirts of Manali. Even the villagers don’t allow visitors to make noise, he said, adding “we have inherited this practice of silence from our ancestors”.

Even mobiles and landline telephones are kept on silent mode. A century’s old temple rebuilt in typical hill architecture dedicated to Gautam Rishi and Ved Vyas, as also serpent deity Kanchan Nag, located in Goshal village, four km from upper Manali, is also closed to the public every year on Makar Sankranti.

Legend has it that Gautam Rishi, the chief deity, had meditated where the temple is now located. Gautam Rishi’s temple will be reopened when the deities return from their sojourn. During this period, no religious ceremony is performed in the temple.

He said the temple was closed after spreading mud on the floor. It is believed that when the temple is reopened, and when a flower surfaces on the mud, it symbolises happiness for the villagers.

If charcoal appears, it indicates that the village is in store for a fire-related tragedy. Grain indicates a good harvest.”A prediction will be announced when the temple is re-opened,” the priest said.

As per tradition, the locals start their routine activities only when the deities are back in the temple. The other villages where this tradition is followed include Solang, which is known for its ski slopes, Kothi, Burua, Majhach and Palchan. But during silence, it is the social culture that blooms in these nine villages in the Ujhi Valley.

“These days we spend our time by sitting in small groups, we devote most of our time in stitching clothes and knitting woollens,” local resident Sunder Thakur said. She said even they stopped using the spade to clean the cow dung in cowsheds during the period of silence. “We will start pruning of apple trees after the ‘devtas’ (gods) return to the earth,” he added.

The picturesque Kullu valley is famous for demigods and ancient Shamanistic traditions that govern the lives of the ethnic communities. They are the 534 gods and goddesses of the Kullu valley who are said to be “alive”, according to “A Reference Book on Kullu Devtas”, compiled by the local administration.