Dharamshala: “As part of the intensive Pulse Polio Vaccination Campaign 1,24,453 children in the age group of 0 to 5 years have been targeted to be given polio medicine in Kangra district of Himachal , on January 19, 2020,” Rakesh Kumar Prajapati, district magistrate stated here today.

Speaking to the media after holding a task force meeting that will spearhead the Pulse Polio campaign in the district, he said that under this campaign, 1070 booths will be set up in Kangra district for polio drops, which include 22 transit polio drop points to be located in bus stands, railway stations, slums, brick kilns, building sites etc.

He further inform that 4280 team members have been appointed across the district, these members will work under the supervision of 2013 supervisors. All the members of the vaccination teams will be given medicines at the booth on January 19, 2020 (Sunday), and on July 20 and 21, 2020, door-to-door polling will be administered to the children left in this campaign. 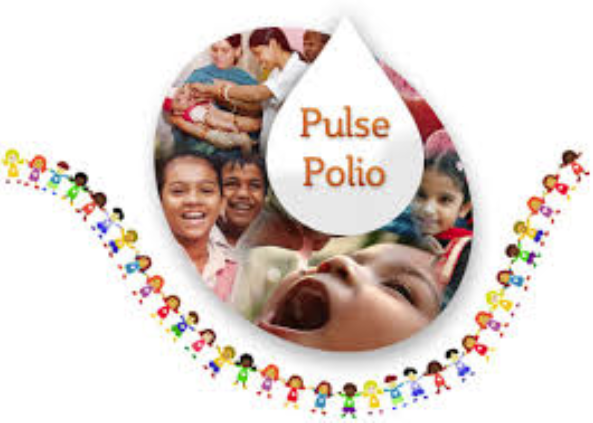 He said that all the heads of the departments have been instructed to make this campaign a success and cooperate with the Health Department in doing this so that not a single child of 0 to 5 years is deprived of the dose of polio. The Deputy Commissioner has requested all the parents to take children of 0 to 5 years to the nearest polio booth on the day of January 19 (Sunday) and get administered two drops of polio to make this campaign a success.

CMO Dr. Gurdarshan Gupta said that India has got proof of polio free country on March 28, 2014, yet special attention will be given to the children living in slums, etc., so that polio could not touch the country again.