Hrithik Roshan starrer “war” is heavy on action and required a lot of in-air combat sequences. But the producers couldn’t get permission from the Indian air force to shoot in a real fighter plane Gajraj. 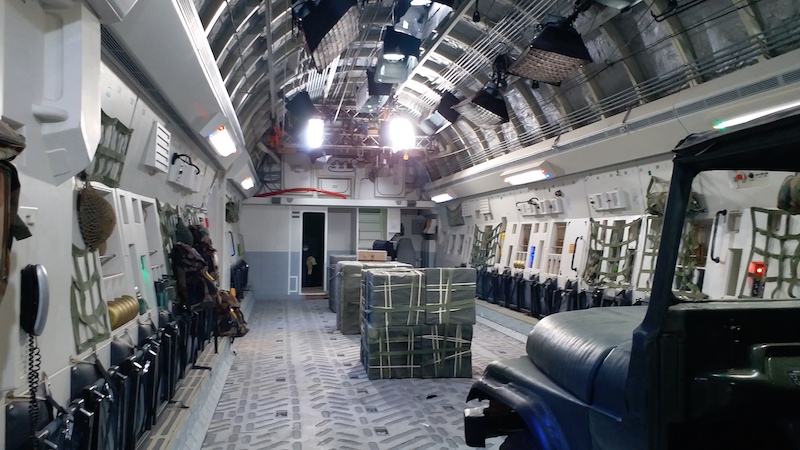 So, the producers had to recreate the entire Gajraj interiors and all they had no other details of the inside except just a blueprint of the original plane due to security reasons. So, they recreated the entire plane inside by remodelling it on the American air force plane Hercules which is the same prototype as gajraj.

“The engine room of the icebreaker ship that was created for another action sequence which had dynamic parts. I once secretly watched that Siddharth got Hrithik and Tiger to flaunt the engine room set and they were all pretty amazed by the show,” says Rajat Poddar.

The film is designed by Rajat Poddar who has earlier worked as Production Designer for the films Barfi, Jagga Jasoos, Gunday, Gangster, Life in a metro, Baaghi, etc.