The class with biggest scholars reached the abject lows, but still these bunch of scholars knew it very well, how to cajole people into trusting them.

Call it a School/ University or an Institution in itself, here all learners are teachers and all the teachers are students, as per their convenience. It’s a class where one learns about ‘diversity in unity’.

Majority or Minority, all merge into coalition or collision as per their requirements, whims and fancies. It’s a unique class, where the timetable covers whole lot of subjects from division of Geography , to the addition of seats, here heredity and genetics are more scoring subjects as compared to humanities.

No one flunks here rather all of them pass with flying colours with the help of ample amount of supplementary opportunities to reappear year after year. 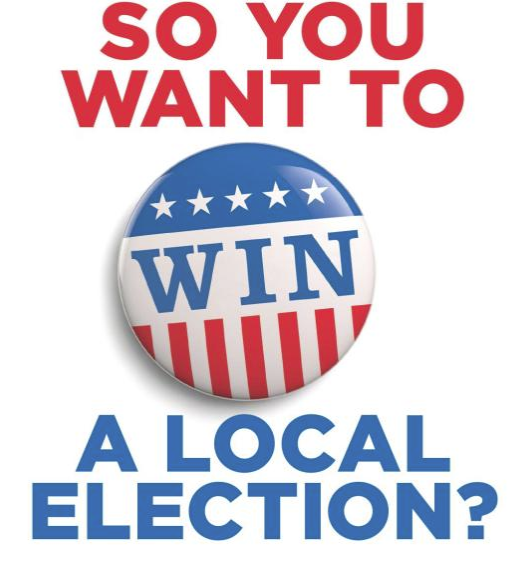 Trust me, they give life lessons to us on the Darwin’s theory of “Survival of the fittest” as by ‘hook or by crook’ they never miss out on their life long comfort .

The class is full of scientific ideas, which they instantaneously put to their own practical purpose but seldom implement for others.

They know all the tricks to trade, as earlier they left no stone unturned to denigrate their opponents but in a blink of an eye the foes turned friends.

They either flaunt about their humble beginnings, to appeal to the masses or influence you with their family legacy and lineage. As they grow in hierarchy, the fallacious promises and achievements keep adding up.

The smart classes are all about self learning process where Papu to Chai-ku believe in learning by doing, they fight like cats and dogs, and then ‘ hug’ and make up. In between they wink and laugh .

There are no limitations on physical, motor, and social skills for all round development as they get into wrestling mode or gross motor skills are enhanced by tapping on the tables and asking their opponents for applause and appreciation.

In the age of internet , Computers is their favourite subject, as they cut, copy and paste their same promises made every five years.

Year after year same syllabus is followed. But no exams, it’s only the egg-jams that are served, mid-day meals are all about sumptuous meals for their holistic growth, but the grey matter still remains a limited stock.

Their love for animals is not limited to cat and dog fights, but cow and bulls are all also in their curriculum and never out of context. The fodder acts as a leveller for the man and beast .

Shakespeare’s “What’s in a name” is their favourite line from the play “Romeo and Juliet”as with each session the name of the places keep changing, they are renamed every now and then and adding to the ever increasing vocabulary.

Pollution and Maths are their favourite interchangeable subjects with odd and even formula being applied in the National Capital, but the outcome remains to be null and void.

But Economy does gets a boost with the sale of masks and air purifiers. Democracy and Secularism are their favourite words from the civics and their definition gets a new meaning every 5 years.

History is alive here, as monarchs and kings all come here, Predecessor and Successors all are found in one place.

Temples and mosques teach us biology of human science, how to differentiate between males and females. As permissions are granted according to the genders.

There is never a dull moment here, as slogans, shoes and ink act as an amusement. Here negatives and positives are attracted. And of course passing the parcel becomes the favourite game whether it’s pertaining to responsibilities or promises.

Failure or induction, game changer, game of thrones, dynasty, all are covered in the syllabus with practicals and live demonstrations.

Let’s see who turns out to be the Student of the Year. As there are no conditions that apply. And no limit to retirement age makes it lasts till infinity making them the eternal beings. The competition is tough and on.

But, till the next progress report card is out..