Given the alpine climatic and mountainous topographic constraints, enforcing a national educational policy on the Himalayan states does not do justice to the education system in Uttarakhand, J&K, Himachal and the North Eastern States

Dharamshala: Set apart from the rest of the country both climatically and topographically, Himachal Pradesh is seeking a separate education policy for the Himalayan States of Jammu & Kashmir, Uttarakhand, Himachal Pradesh and the North Eastern States.

Speaking at the media here today after attending a seminar about the proposed national education policy that the union government has drafted, education minister Suresh Bhardwaj said, “a meeting of educationists from North Eastern States, Uttarakhand, J&K and Himachal shall be organised to put our heads together. We have already suggested that there be a separate education policy for the Himalayan states, which suit our climate and topography.”

After having held a seminar at Shimla, the one held today was the second one to hold deliberations about the proposed new education policy. “Should more time be granted to us, we would hold seminars at Mandi and Hamirpur also to discuss the proposed national education policy,” said Bhardwaj.

Speaking about the efforts being made to improve the education standards,  the minister said, “in principle we have adopted a suggestion about retiring teachers only after completion of the academic session. This will also be extended to teachers being promoted. 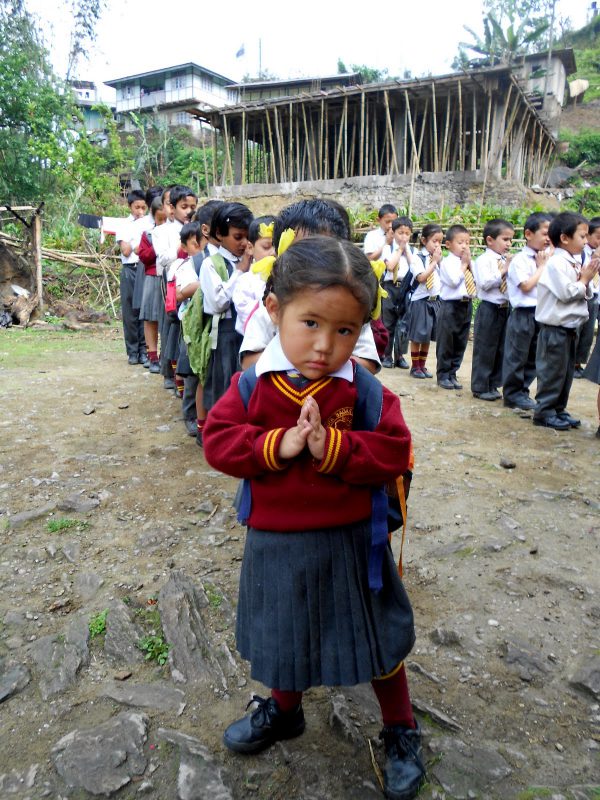 “Appointment of teachers will also be made at the start of an academic session,” he said adding, “by this recruitment and serving methodology, the education of children in the schools will not suffer during an ongoing academic session.”

For curtailing cheating and copying in examinations, Bhardwaj said, “the Himachal Pradesh Education Board is one of the few boards in the country to get CCTV cameras installed in all affiliated schools where examinations are held.” Soon the board from its office would be able to monitor as well as pass instructions on real time basis, he added.

Pre-primary classes in 3391 schools had been got started by March and another 350 more schools would soon start these classes. The minister said that plans were being drawn to bring Anganwari’s within the school complexes, where the pre nursery classes are being run to impart education from the 1st level to the primary level in the single cluster complex.

Blaming the earlier Virbhadra Singh led Congress government playing with educational system by opening of new institutions without any budgetary provisions or adequate infrastructure just to garner votes, Suresh Bhardwaj said,  “the last congress government, just before the assembly elections on 21st October, 2017 opened 21 new colleges at one go. The then chief minister Virbhadra Singh was holding the education portfolio and was responsible for opening of these institutions with there be practically no infrastructure to run these colleges.”

“Our government,” he claimed, “has made 16 of these new colleges functional by providing necessary infrastructure and staff but 5 of these colleges could not be made functional due to non availability of sufficient students.”

In the 5 year period between 2013 to 2017, the previous Congress government filled only 6000 posts in education department, whereas our government in 18 months has filled 5500 post and also recruited 623 Assistant Professors for the colleges, said the education minister.