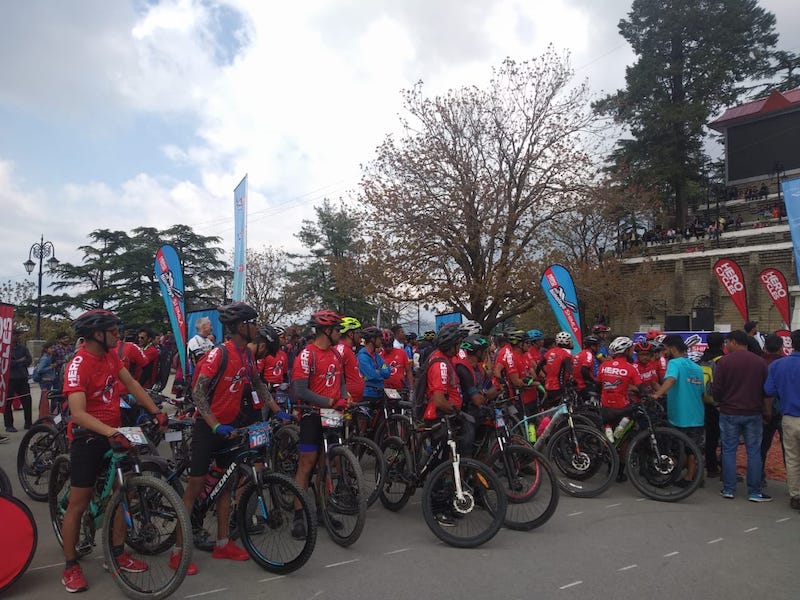 Shimla:  The first competitive leg from the Dak Bungalow, Mashobra of the 8th edition of the Hero MTB Shimla got underway today.The 8th edition of the race also marks 15 years of HASTPA bringing the sport of mountain biking into the country, will see cyclists battle it out against each other through Nihari, Dak Bangla, and Mashobra.

Last year’s winners David Kumar, Ashish Sherpa, Akash Sherpa and Akshit Gaur, all part of the Hero Action Team, will be defending their titles this year. David Kumar is the current King of Shivaliks and will be on his hat-trick win this year. Ashish Sherpa won the Student’s category last year and is participating in Men Solo this year, giving David Kumar some intense competition. With a diverse mix of national and international talent joining the race, everyone is looking forward to see how the first day of the race unfolds.

The prologue is a 25-kilometer non-competitive stretch that covered Sanjauli, Dhalli  and Mashobra, and was organised in the spirit of inaugurating the main race which kicks starts tomorrow. The ride took the cyclists through Heritage Walk route of Shimla, which dated back to the colonial period and covered – Institute of Advanced Studies, Gorton Castle and St Bedes. The cyclists are also rooting for a plastic free tomorrow and the race will be completely going plastic-free this year . 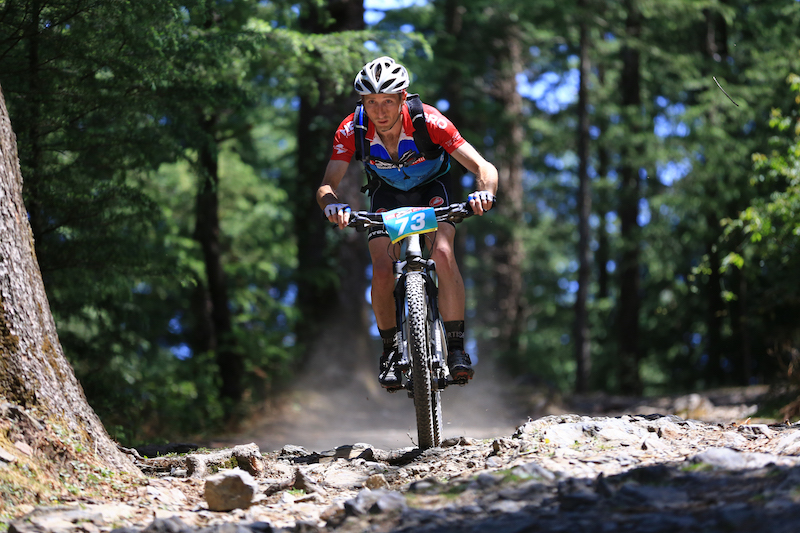 The route for the Prologue was as follows:

Race participation, like every year, has been diverse. This year, the race has witnessed participation from over 100 cyclists, from 6 countries (India, Nepal, UK, Japan, Germany and Columbia) and 15 cities. The maximum number of cyclists this year are from Gurgaon and Shimla.

Mohit Sood, President & Race Director, HASTPA said “We are excited to receive overwhelming participation from across the world. Today with this gathering of participants and audience from across the country, It fills me up with joy to see such a wonderful lineup of the best talent in the country take part in the race.”

“The weather in Shimla has been nothing short of mystical, the trails on prologue were extremely fun to ride on. Also, to see so much local support is extremely heartwarming, looking forward to the first stage tomorrow!” says Vidit Paliwal, a cyclist from Gurgaon based cycling group PedalYatri .