Manali 23 August: All 11 persons, including five women and three children, travelling in a vehicle were killed when it skidded off the road and fell into a gorge near rahni nullah 5kms short ofthe Rohtang Pass in Kullu district, police said on Thursday. 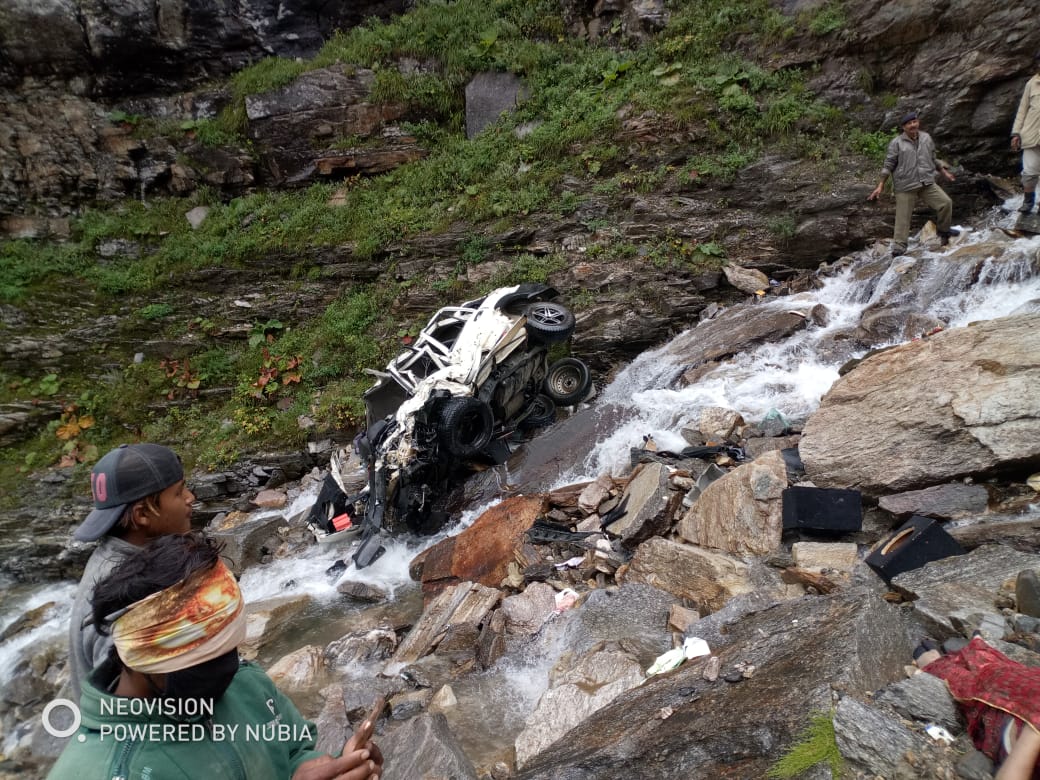 According to Superintendent of Police ,Kullu Shalini Agnihotri poor visibility owing to rain was believed to be the cause of the accident. She added the accident occurred on Wednesday night but the police came to know about it only on Thursday morning.

According to police sources they were travelling in Scorpio, HP-45-7000 which left Manali on wedenes day night and crossed Gulaba barrier for Rohtang pass at about 12;30 pm and was going to pangi. 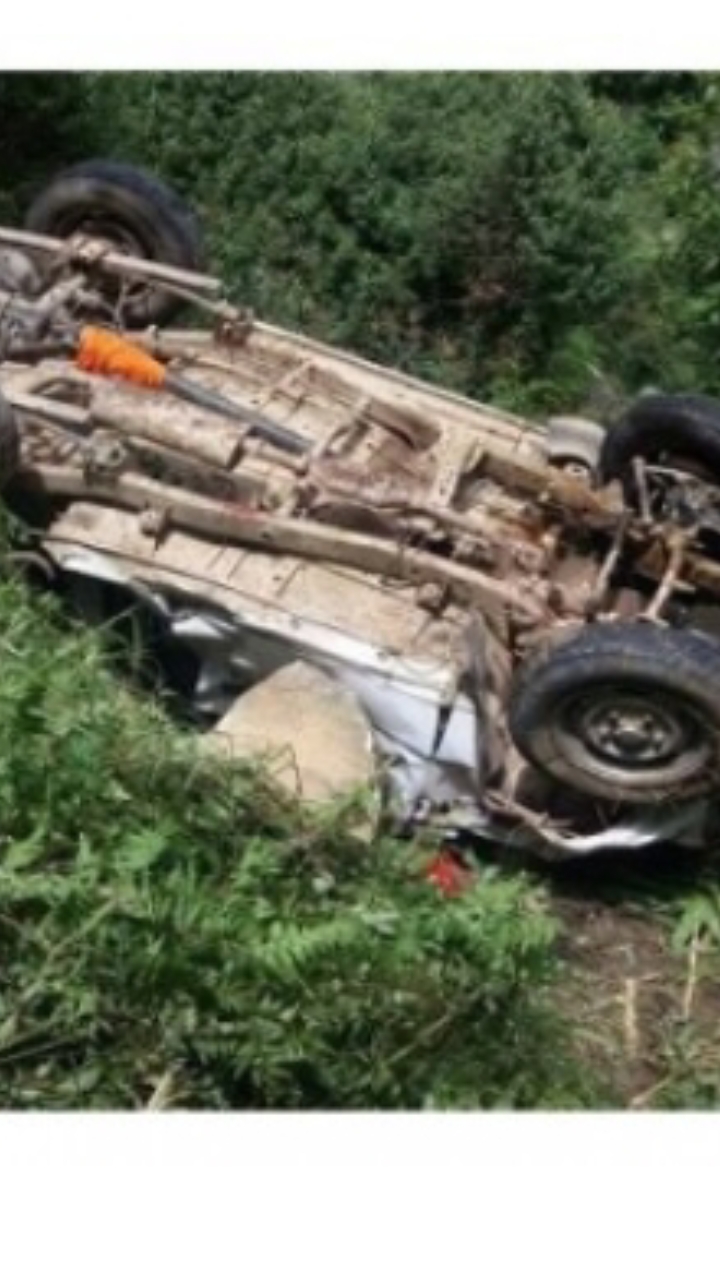 According to witnesses , the administration had a tough time in extracting the victims from the gorge. The villagers started the rescue operations before the authorities could reach the spot.