Shimla: Gearing up for the assembly poll to be held by December, the Election Commission of India held a meeting with district magistrates and district police superintendent here yesterday to take stock of preparations and security issues. 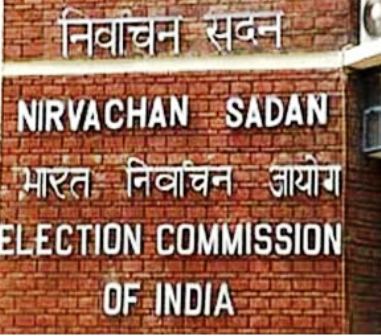 Speaking to the media after the meeting, senior deputy Chief Election Commissioner Umesh Sinha said , “VVPAT electronic voting machines will be used in the ensuing Vidhan Sabha election in the state. It will further enhance transparency in the system. The  election will witness optimum use of latest information technology in election management and for effective coordination in all aspects of election processes.”

About the media Sinha said that the role of media was important for fair and transparent elections. “Social media will also be used for election management and to disseminate information to electorate,” he asaid.

Deputy Election Commissioner Shri Sandeep Saxena disclosed that a special campaign would be launched from 16 to 30 September to include all eligible persons in the electoral roll.