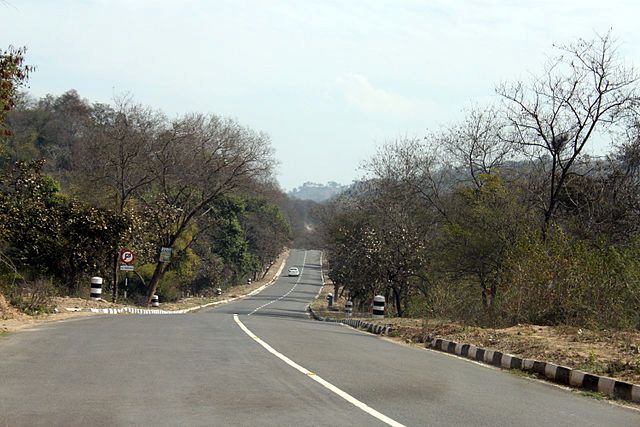 Dharamshala: By the end of 2013-14, the central ministry of Road Transport & Highways had declared about 246 kms of state roads as new National Highways in Himachal. With this, the total length of National Highways in Himachal Pradesh has increased to about 2,642 km, Mr. Mansukh L. Mandaviya, Minister of State for Road Transport and Highways, Shipping and Chemical & Fertilizer’s  stated in the Rajya Sabha today.

In a written reply to a question the minister further said, “apart from this, the ministry has approved ‘In-Principle’ about 4,507 km state roads as new National Highways subject to outcome of their Detailed Project Reports (DPRs). The initiatives have also been taken up for preparation of DPRs.”

Giving details about the funds allocated and expenditure incurred during last three years and current year for development of the National Highways that were given to the government of Himachal Pradesh, Mandaviya disclosed:-