Srinagar: Security forces gunned down three Lashkar-e-Toiba militants in an overnight encounter in Kakapora area of Pulwama district in south Kashmir on Thursday.

An army major was also wounded in the firefight that erupted late last night after militants fired on forces who were laying a siege to New Colony Kakapora.

“A joint nakka party of police, army and paramilitary forces observed some suspicion movement near New Colony Kakpora at around 8 pm. Forces cordoned off the area and launched searches to nab the militants,” said a police official.

He said that at 2100 hours, a contact was established with the hiding militants and the exchange of firing started.

Director General of Jammu and Kashmir Police, S P Vaid confirmed that three local militants affiliated with Lashkar-e-Toiba were killed after forces blasted the house where they were hiding. 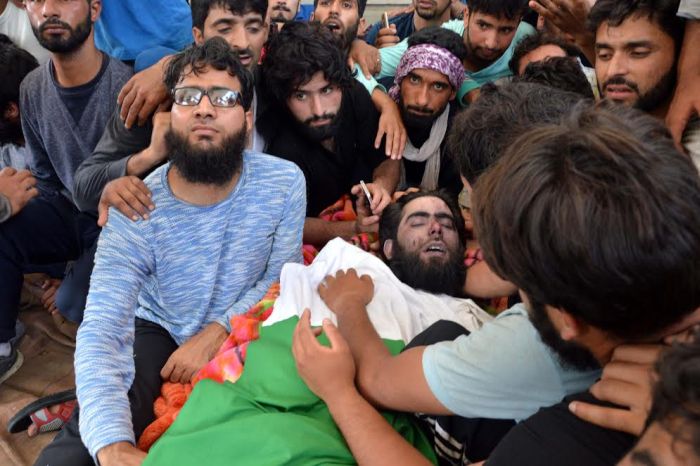 The slain militants were identified as Shariq and Majid of Kakapora and Shabir of Padgampora area of Awantipora in the Pulwama district.

Two rifles have been recovered from the encounter site.

Among three slain militants, one militant is said to be just 14 years old.

The Lashkar-e-Taiba commander who carried out the deadly attack was identified as Bashir Lashkari. Bashir is a resident of Kokernag Anantnag. After having undergone 6 years of imprisonment for terrorist related crimes, Bashir has joined the militant ranks again. 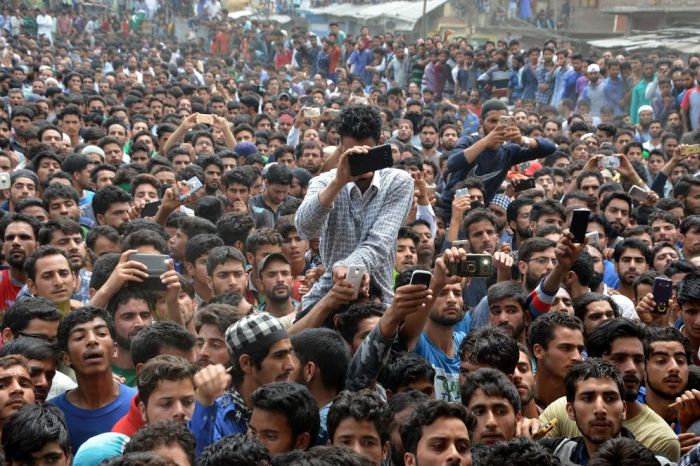 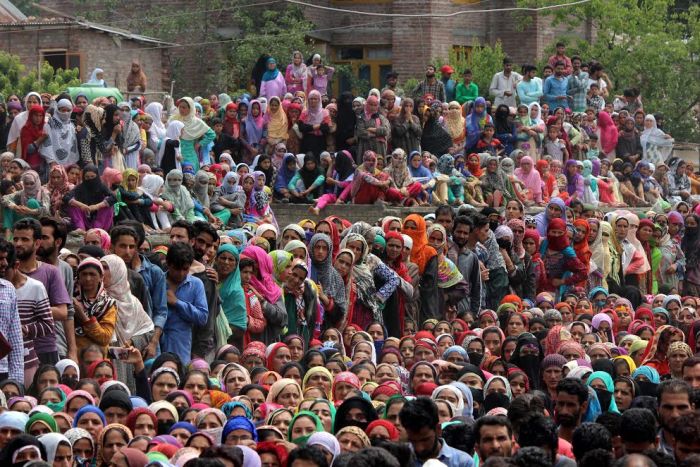 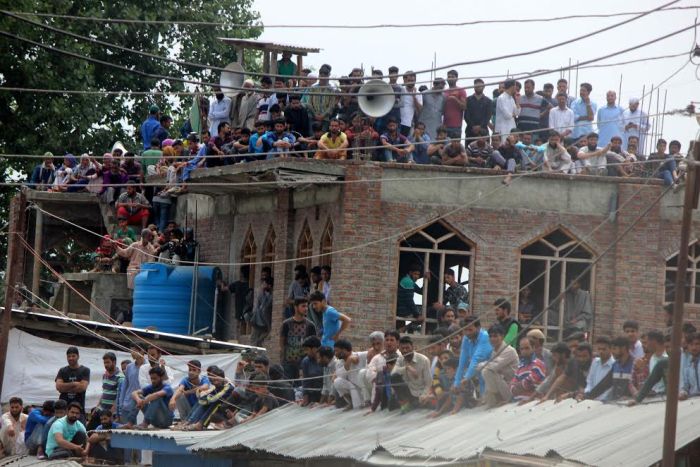 Saahil Suhail is reporter with Early Times Jammu and contributes to Times Now, Mirror Now and All India Radio. He is lives in Anantnag, J&K and can be reached out on [email protected] or +91 94190 48086