The much touted tourist hotspot Manali faces the problem of touts. A favourite with tourists
All year round, most return with the encounters (with touts) that are nothing to boast about.
In fact, all the tourists get to have a first-hand experience with touts. The experience is first hand in the literal sense of the word. Touts surround tourists the moment they enter Manali. Tourists are chased on foot, on vehicles and to stop forcibly. Even those with prior bookings find no escape from the ever so eager touts. There are many instances when tourists with prior booking are stopped from proceeding to their destinations and are even misguided (By the touts) and perforce made to stay in the places guided by touts. That is not all. There have been instances where touts have misbehaved and used objectionable language when they fail in their designs. 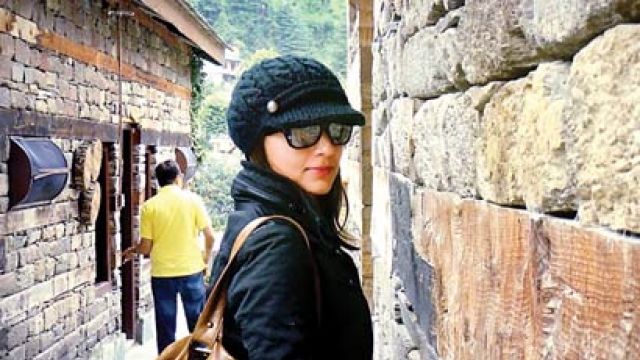 According to the sources, the chase of tourists by the touts starts at quite a distance from Manali. In fact,as far away patlikuhl 23 kms from here. Even Volvo buses are not spared .It is these buses which are a favourite with newlywed couple. Though most couple has advance bookings, the touts lure them with cheap and better accommodation.
Manpreet tourist visting Manali sharing his experience with hill post said that “As soon as a 2X2 bus reaches the private bus stand in Manali they start running and pasting small piece of papers on the windows to claim the occupants as their own.”

The scenario has been the same for last so many years. Despite repeated demands of Hotel Association of Manali for strict action against touts, nothing has changed. As per sources the hotel Association Manali has also requested the police to set up a tourists protection force in Manali.

Vikram Thakur local leading travel of agent of Manali while speaking to hill post claimed that if such kind of unchecked guiding continues in this hill station, it would be long before the flourishing tourist business is affected adversely. He added that the practice of illegal guiding was like cancer, if not checked in time. It may lead to extreme undesired results.