Dharamshala: The Kangra Police of Himachal Pradesh have busted a gang of ATM breakers and looters, and arrested one person with a car that was being used for committing the crimes.

Himachal police claimed that the ATM busters were based out of Amritsar and about Rs 5.5 lakhs had been recovered from them. 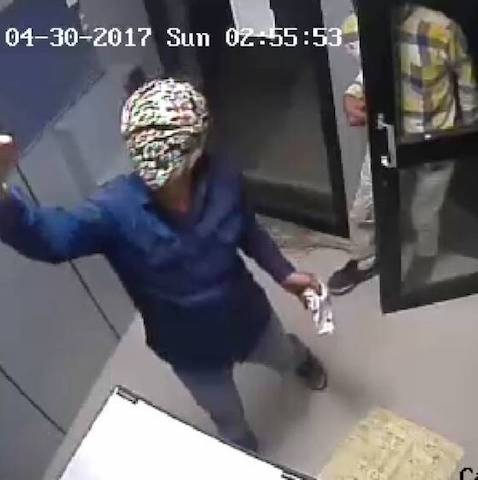 Gandhi said, “From the two ATM that were broken into and about Rs 30 lakhs was looted. Gas cutters were used  and it was the job of professional burglars.”

SSP further added , “It was blind case and we only had some clues like make of vehicles and movement of vehicles in particular direction. Primarily, I want to share that we identified Gang and this gang is based out of Amritsar in Punjab.” 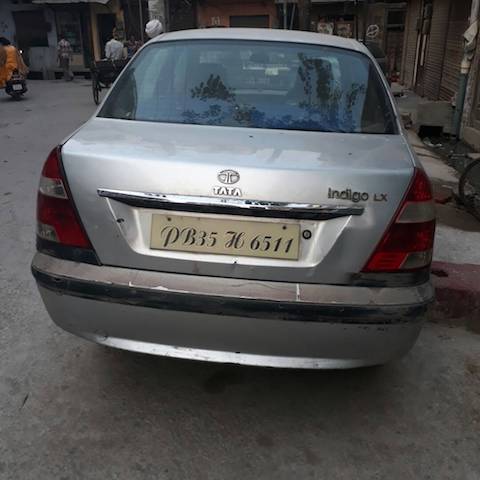 The total members of this gang are 6 and one of them Ram Gopal, 35 years , son of  Moti Lal R/O house No 1170 /9 Gujrrawali Gali Hansli Bazar ,Tehsil and Distt Amritsar had been arrested.”

He said that police team headed by  Inspector Sandeep Sharma SHO Jawala Mukhi and his team worked very  hard to trace this case and recovered a car used in the crime.

S Gandhi SSp Kangra said , “We are receiving full cooperation of Punjab Police, and the investigation is still on.”