Dharamshala: With a commanding 8 wicket win over mighty Australians on just the first season of the 4th days play of the 4th test , the cricket stadium here has proven to be one of the best for the Test Cricket—the basic game of cricket.

The Indian captain Virat Kohli  has already said that he is agitating over himself, why he could not play on the best batting surface available in India. And now the losing captain Smith, whose top side were bundled out for a mere 137 runs in the second innings commented, “Dharamshala pitch is the best provided by Indian Board in the just concluded test series.”

He had earlier also said that the pitch has everything for the bowler, the batsman and the fielder. 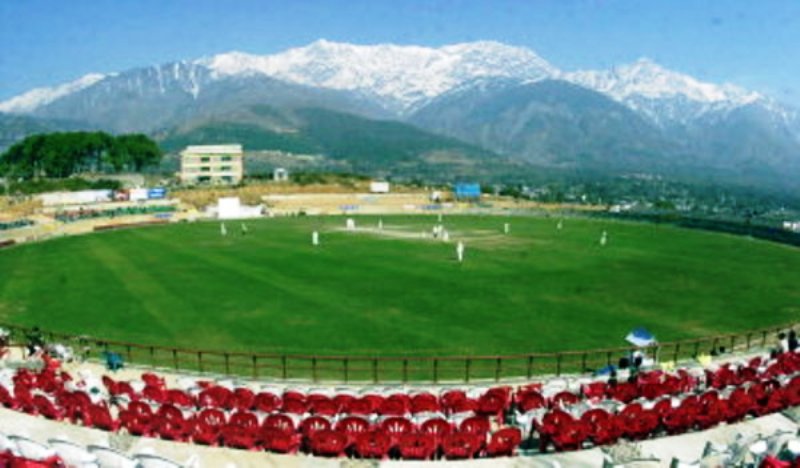 After having held one day matches, the fiercely competitive T-20 matches and other international matches, after holding the maiden test match that concluded today, the Dharamshala cricket stadium has proved to suitable for all formats of International Cricket.

Surrounded by snow clad mountains, the stadium at an altitude of 1,457 meters (4,780 ft 2 in) above sea level and is the fourth highest ground in the world behind The other three stadiums at an higher altitude are in Johannesburg, Nairobi and Harare.