Shimla: Himachal Pradesh Horticultural Produce Marketing and Processing Corporation Limited (HPMC), a government undertaking involved in marketing and processing of fruit products, has turned a leaf by reporting a turnover of Rs 73.68 crore, the highest for the about 4 decade old organisation.

The government company has set out an ambitious sales target of Rs 92 crore for 2017-18. 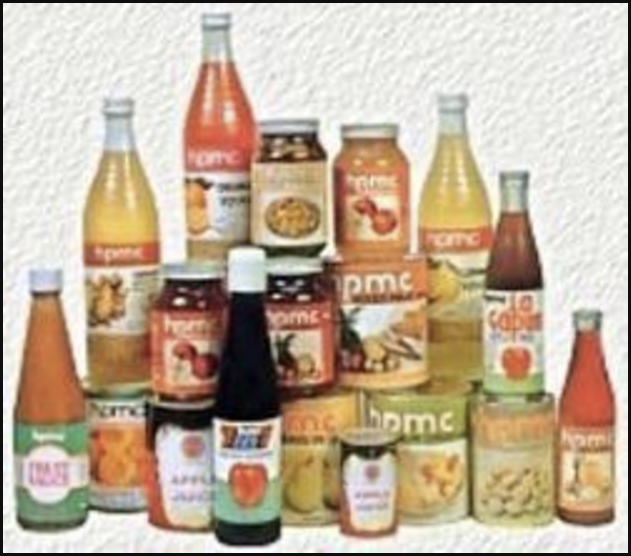 JC Sharma, MD of HMPC that the public sector enterprise had entered into an agreement with PH-4, a Bangalore based company for production of Apple Cider from fresh juice that would be provided by HPMC. “We expect to generate additional revenue of about Rs 1.62 crore under this arrangement,: he said.

The HPMC Board has also approved appointment of a national sales agent, super stockist for creation of a sound distribution and marketing network that would be at par with other FMCGs so that the distribution network of the corporation is strengthened and expanded, said Sharma.

HPMC has also entered into an  with Baba Ramdev’s Patanajali Ayurveda Ltd  and Radha Swami Dera for supply of apple juice concentrate to be supplied for tetrapak packaging and sale.

The board also approved release of dearness allowance to the corporation employees with effect from 1st July, 2016.