The arrest was made late in the evening on Tuesday (31.1.2017).  Sharma was produced before the court of Additional Session Judge Mandi, Krishan Kumar who remanded the erring judge to a two day police remand till Feb 3.

Mr Abhimanyu Kumar, Superintendent of Police (Vigilance) let Hill Post know that Sharma was demanding a bribe from a businessman who had a case under Negotiable Instruments Act pending before his court. 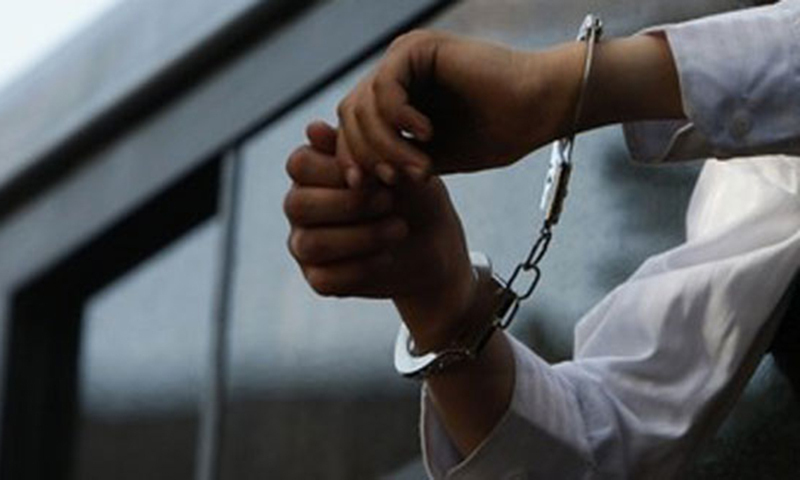 The judge was arrested from his official residence and was produced in the district court the next day.

The harassed businessman tipped off the police, who laid a trap to nab the judge red-handed.

Sharma is alleged to have given his mobile number to the accused businessman for informing him after the bribe money had been arranged.

Beforesetting up the trap, the Vigilance Department & Anti Corruption Bureau of the police had obtained the consent of Himachal Pradesh High Court for conducting the raid at the judge’s residence. The action was kept as a completely secret, police sources revealed.

The arrested judge has been booked under the Prevention of Corruption Act and other sections of the Indian Penal Code that are attracted for the alleged criminal action upon seizure of bribed cash from the judges possession.