Manali: The prestigious Rohtang Tunnel project registered it best performance in 2016 for all works, be it – Heading (tunnel boring), Benching, Kicker lining or emergency tunnel work, ever since work started on it in 2010, Brigadier DN Bhatt, chief engineer Rohtang Tunnel disclosed to Hill Post. 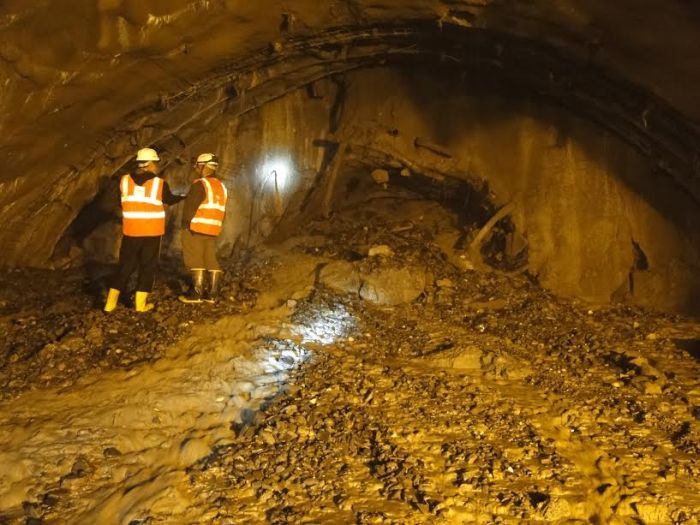 “We are working 24/7 hrs to achieve the target of completing the Rohtang tunnel by second half of 2019, said Brig  Bhatt. 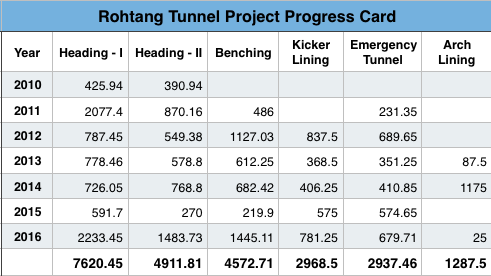 The chief engineer said that to make Leh- Manali a all-weather road, four tunnels would need to be constructed and Rohtang Tunnel is one of them. Contract for the other three tunnels  has also been allotted to BRO, he said.

The conceptual plan of Rohtang tunnel first figured in 1983 but work on ground only was started in 2010 and it was stipulated to be completed by 2015. Bhatt said, “unforeseen problems which had not been anticipated when the contract was awarded, geological surprises and  problems like water ingress in 2012 were the reason for delay in executing the project. A lot of muck flow in Sansri Nallah patch required some skilful engineering that took more than 3 years to overcome the problem, he added. 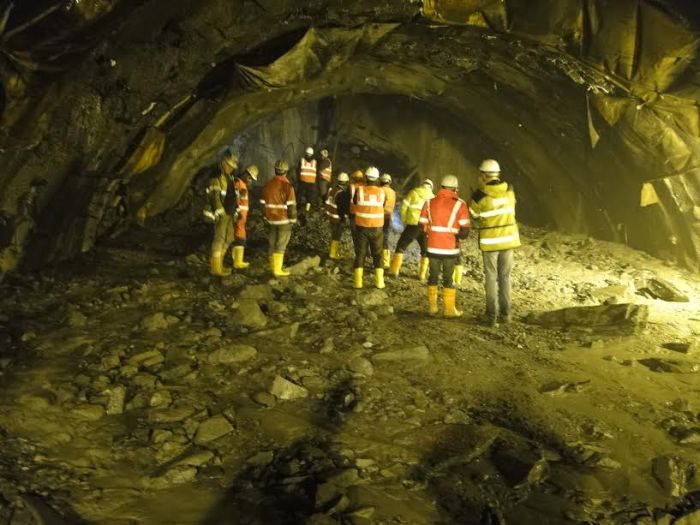 Brig Bhatt disclosed that the  tunnel excavation was just 1.27 kms more of work before both ends of it meet. “We hope to achieve the target by July-August 2017,” he said.

Considered vital infrastructure, Rohtang Tunnel would not only provide year around road connectivity to Lahaul with rest of the country, it will also open up additional access to Ladhak. Presently the only road to Ladhak passes through Kashmir and is very close to the Line of Control with Pakistan, where it lies exposed to cross border shelling.

Cost of about 8.8 km Rohtang Tunnel project has been estimated at Rs 4,083 crore. 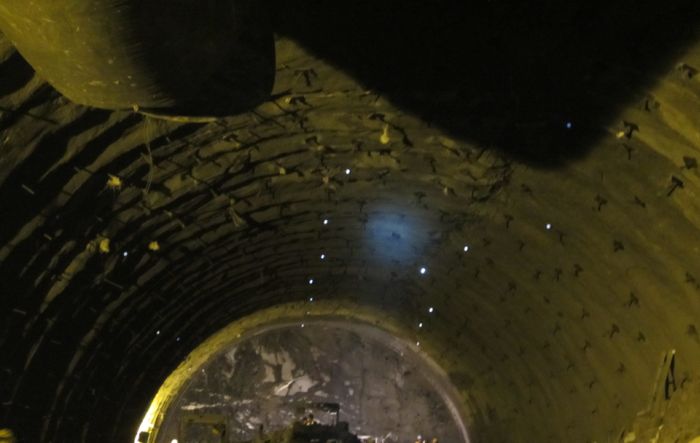 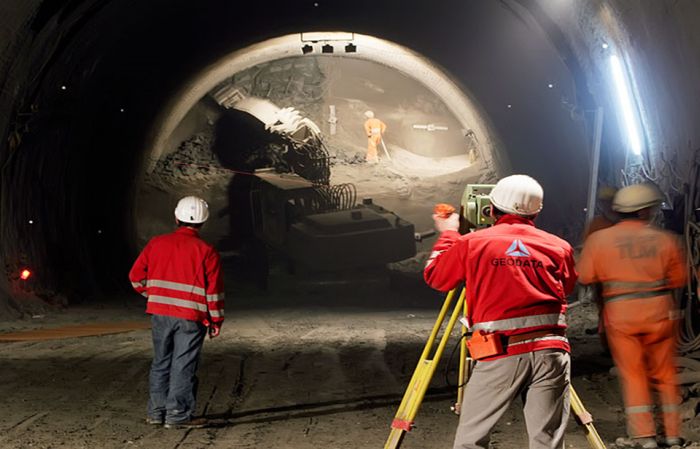 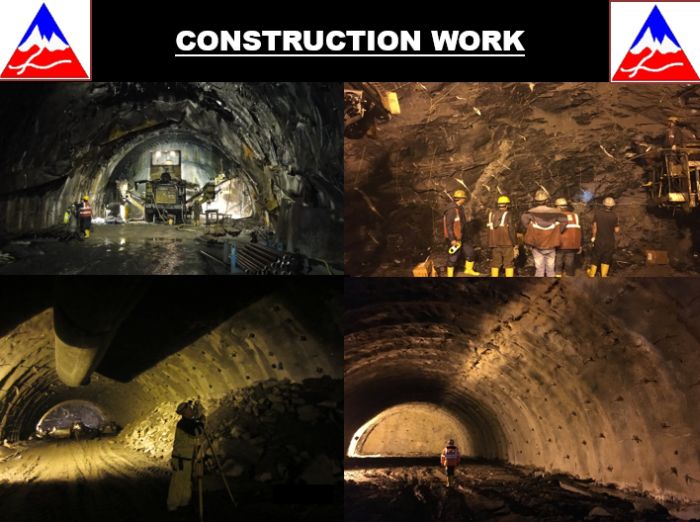 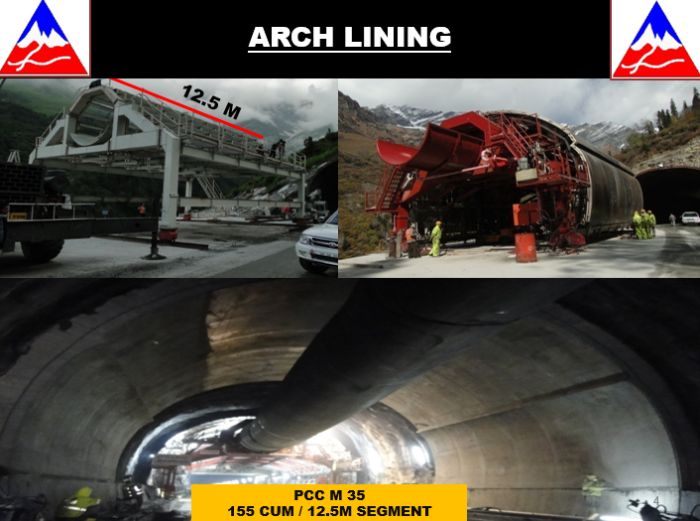 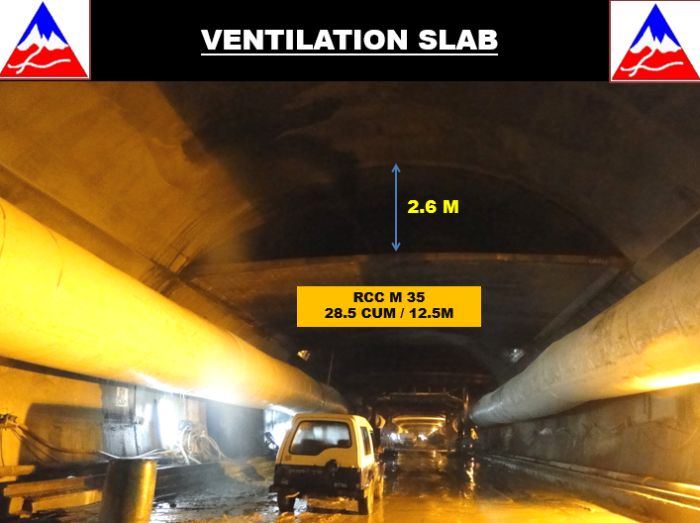 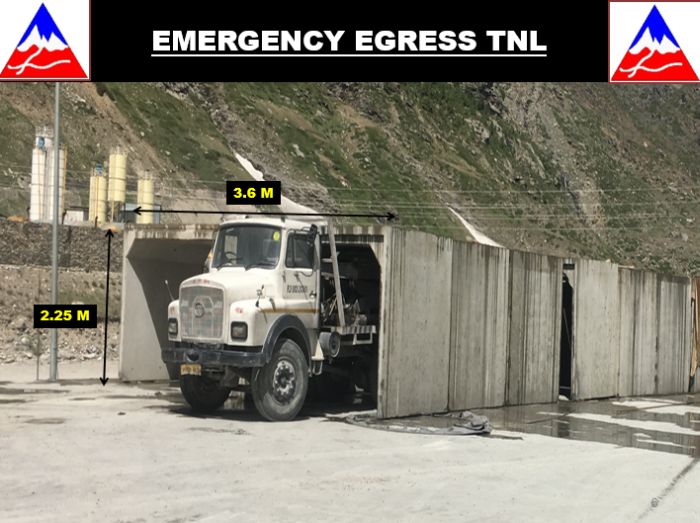 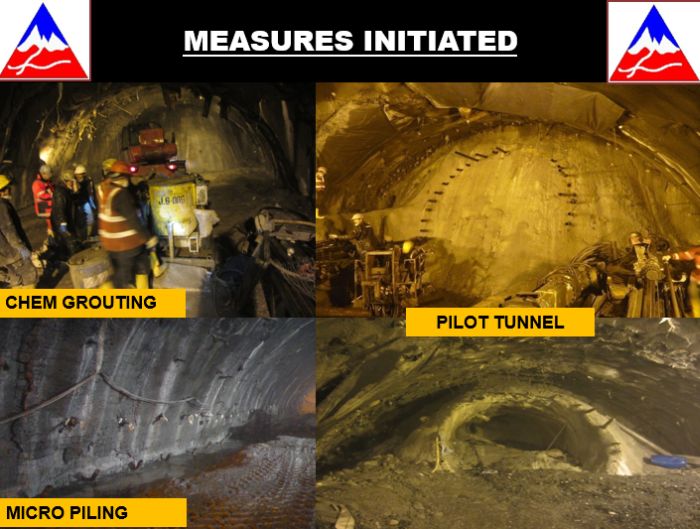 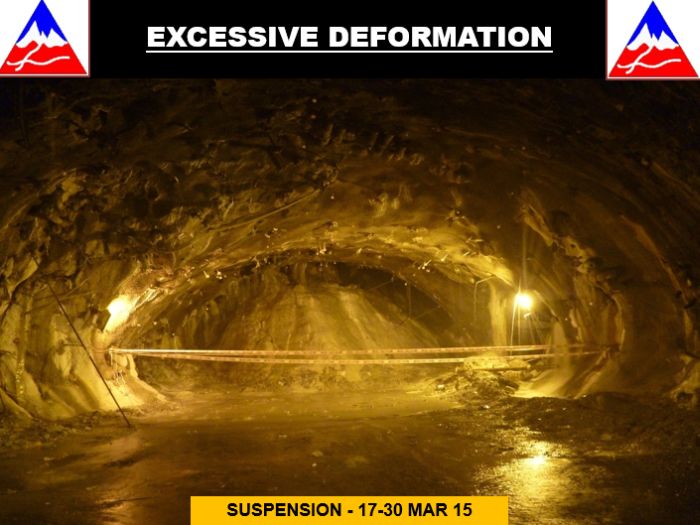 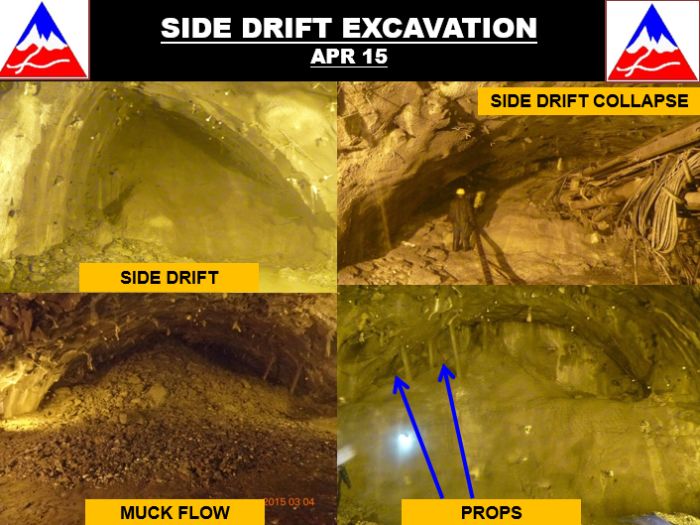 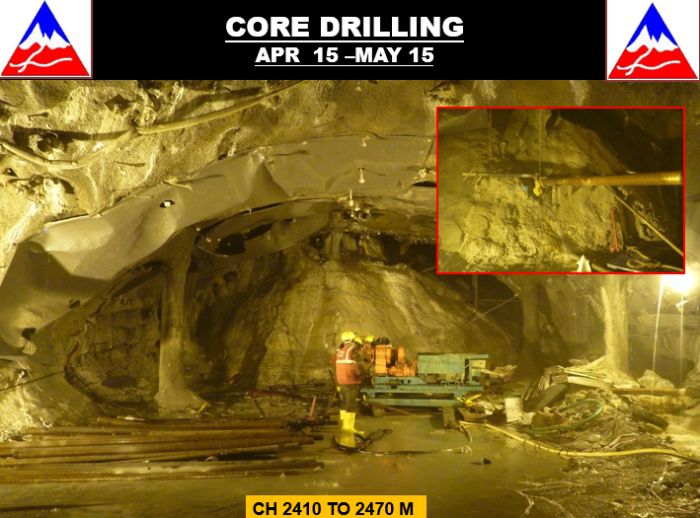 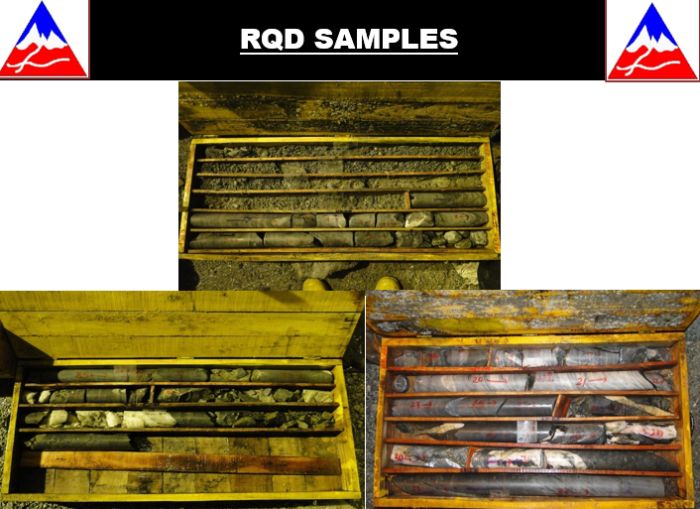 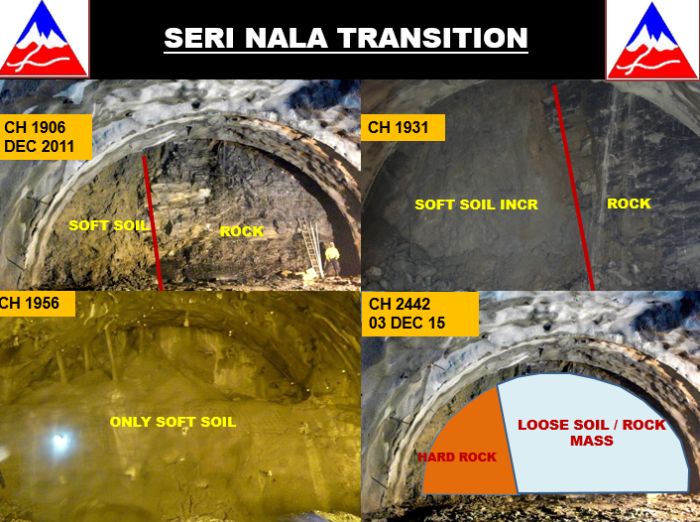 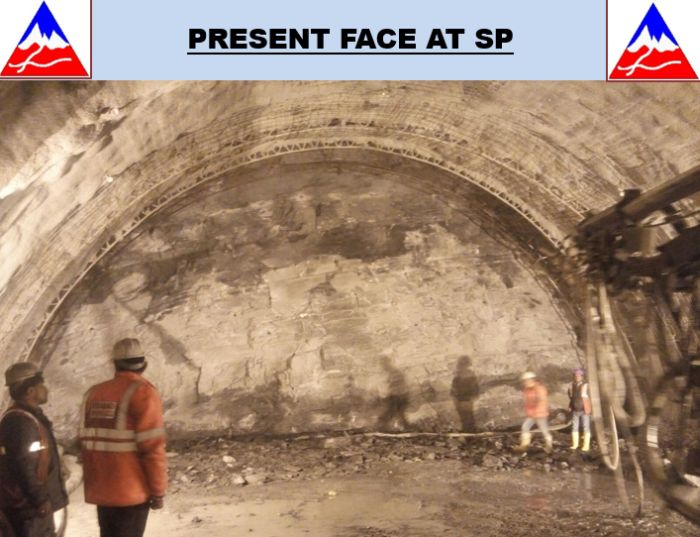 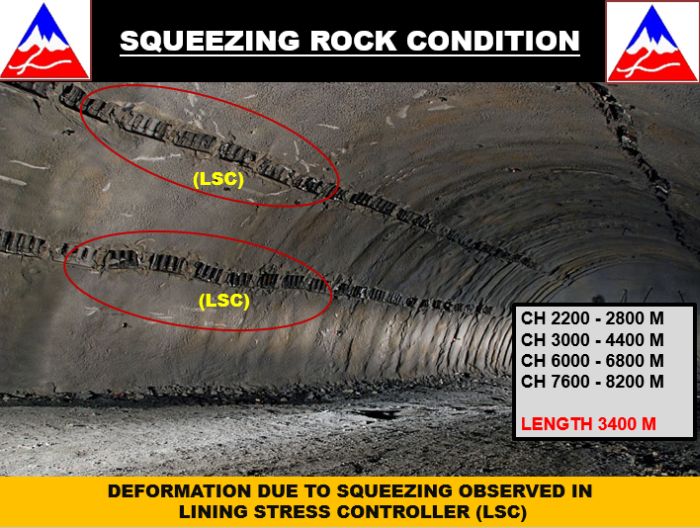 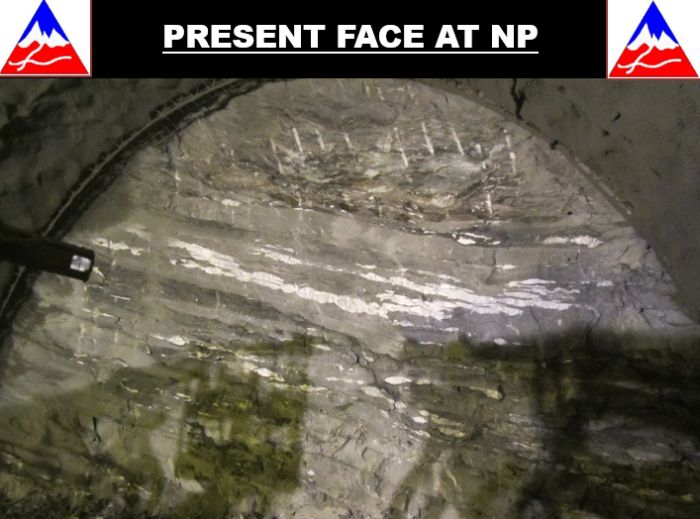 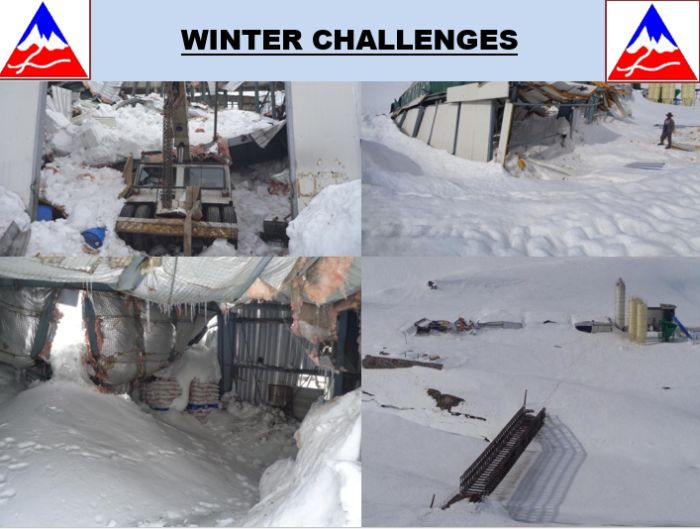 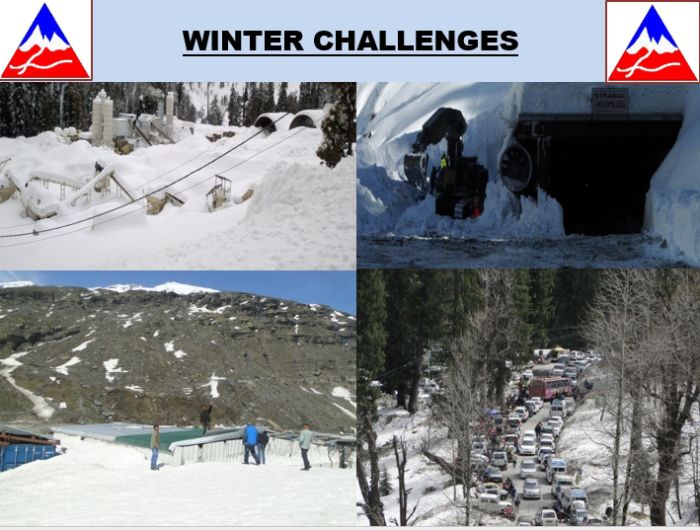 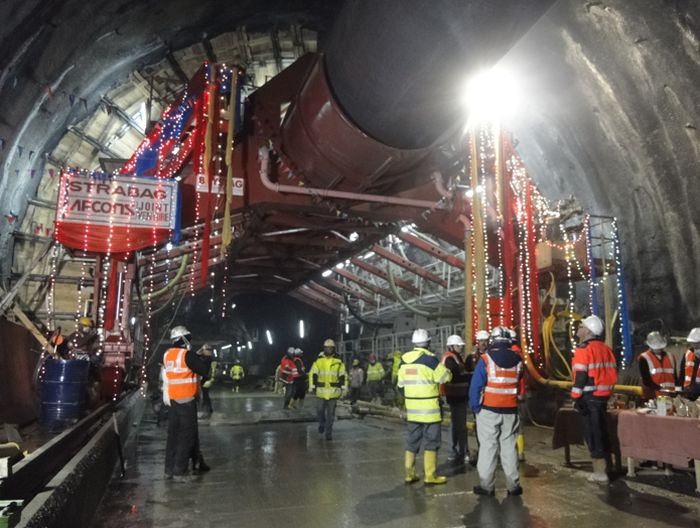