With agreeing to pay $13 million to resolve US SEC investigation, and the Indian tax and penalty demand pending before the courts, not much in known about any pending investigation about the alleged bribery charges against the persons involved in granting licenses and approvals for the second Cadbury plant at Baddi.

Mondelez International Inc that acquired Cadbury India without admitting or denying that it possibly bribed top Himachal Pradesh politicians and government officials to obtain a license and approvals for a chocolate factory in Baddi has agreed to pay $13 million (approximately Rs 90 crore) in civil penalties to US market regulator Securities and Exchange Commission (SEC). 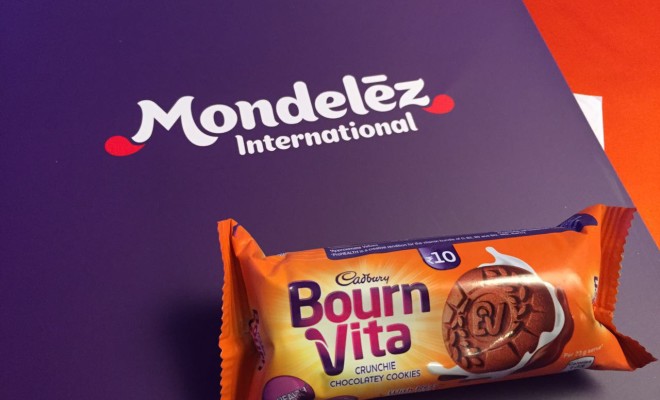 It was alleged that Cadbury India to claim excise and income tax benefits had shown its second production line for 5-Star Chocolates and Gems as a separate industrial unit. Over a 10 year period for which the tax exemption applied, the unit would have earned a benefit of Rs 600 crores. This incentive alone would have enabled the company to earn an internal rate of return as high as 58.5 %, says an Economic Times report.

To obtain the licences and approvals, the company is alleged to have paid bribes between 2010-11 through an agent, who is tiles and marble dealer and was hired by Cadbury India to liaison with the state. The company paid the agent a fee of $90,666. After the payments were made in instalments, the agent withdrew the funds in cash. It was between February 2010 and July 2010 that the agent asked Cadbury India to prepare license applications and obtained some approvals.

In February 2011, USA’s Department of Justice began formal investigations. In December 2015, a news report by Economic Times had alleged that irregular payments were made to the agent to obtain the licenses and approvals. A month later the US Government had issued a letter rogatory and brought in India’s Central Bureau of Investigation to probe the bribery allegations.

Meanwhile the Indian Tax authorities slapped the Cadbury India with a demand of Rs 820 crore of unpaid excise duties, penalty and interest charges for the tax benefits claimed and availed.

However, Mondelez International Inc continue to maintain that their claim to excise tax benefits was valid.

“We continue to hold that the decision to claim excise tax benefit is valid and that our executives acted in good faith and within the law in the decision to claim excise benefit in respect of our plant in Baddi. The matter is currently in the legal domain and therefor it would be inappropriate for us to comment at this time,” a Mondelez spokesman responded to an email query by ET.

With agreeing to pay $13 million to resolve US probe, and the Indian tax and penalty demand pending before the courts, chances of any investigation being initiated about the alleged bribery charges against the persons involved in granting licenses and approvals for the second Cadbury plant at Baddi appear to have been buried.