Manali: The mountains of Manali came alive once again with the rumbling sounds of machines as man battles it out on the world’s highest dome at the 18th edition of the Maruti Suzuki Raid de Himalaya was flag off today here.

Undoubtedly, the stakes run even higher this time as the rally runs on new roads this year. 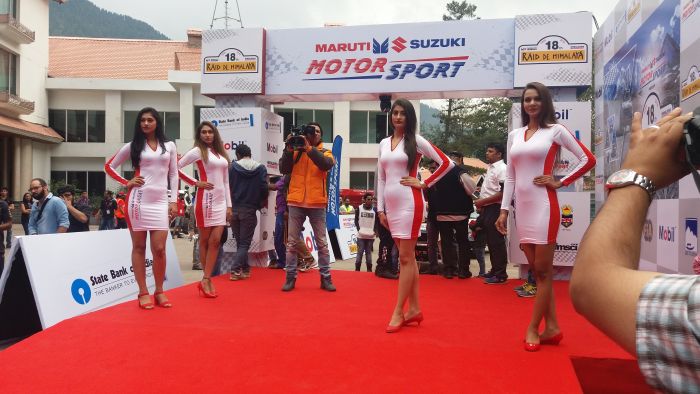 The capital of Spiti, Kaza, which sits on the windswept floodplain at an altitude of 12,500 feet will be the first stop for the Raid. From thereon, it will make its way towards Sarchu, picturesque Leh and then back to Manali over the course of 7 days, covering approx. 2000 kms. The extreme test of mental strength and physical ability will see a battle of antagonistic proportions with participant’s circumvention tough terrains and extreme weather as the race concludes in Manali on 15th October for the grand prize distribution.

Over 240 motorsport enthusiasts in 155 teams are participating in this rally .No amount of preparation can seem enough, no grit and endurance questioned, no mountain appears less overwhelming, the mecca of rallying in Asia sends even the unshakeable souls stirring with its extremes with highest altitude of 17500 ft and temperatures as low as -15 c.

Taking the excitement a mark higher are Maruti Suzuki’s all-new compact SUV, the Vitara Brezza, which will be making its debut appearance at the rally this year.
On the occasion, Mr. Vinay Pant, Assistant Vice President (Marketing), Maruti Suzuki India Limited said, “In a bid to encourage and challenge professional and safe adventure motorsports in the country, Maruti Suzuki has been organizing some of the world’s toughest motorsport rallies in the country. Maruti Suzuki Raid de Himalaya is one of the toughest off-road motor rallies conceptualized to enhance the thrill of professional motorsport enthusiasts in India.” 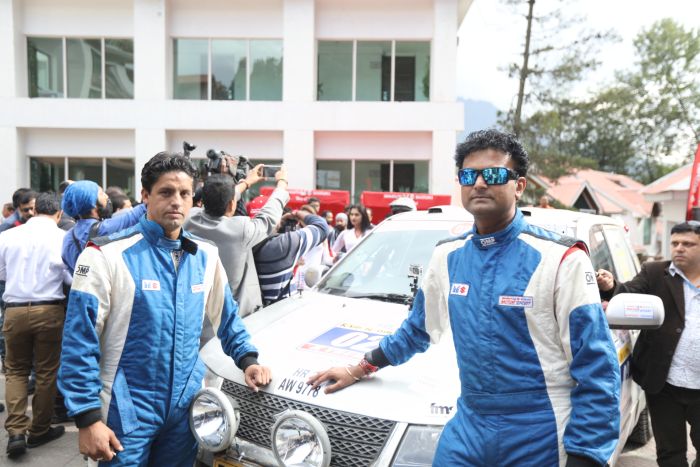 “Increasing participation of motorsports enthusiasts encourages us to strengthen the motorsports events”, he adds. “Raid de Himalaya in particular offers an unparalleled motorsport experience at high altitudes” he added.
The participants will compete in three categories- Cars Extreme, Bikes Extreme and Adventure Trial. A strict scrutiny check one day prior to the flag off is mandatory to ensure safety for all the participants. 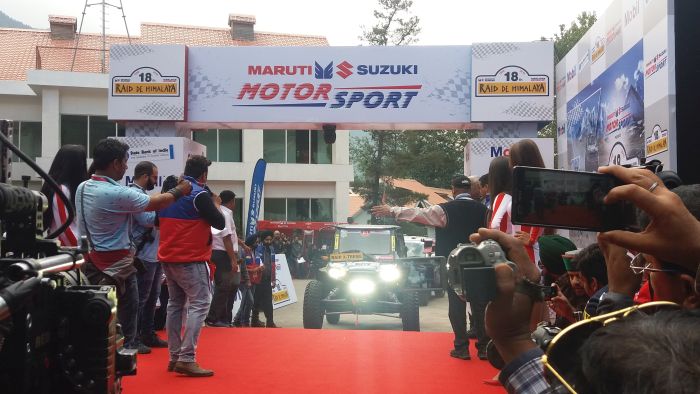 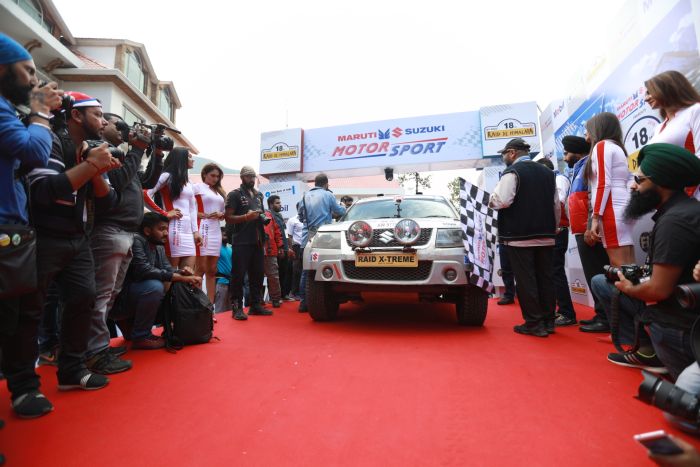 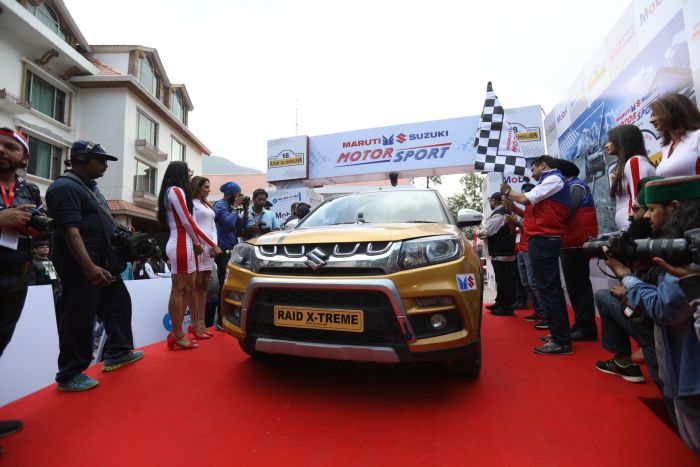