NEW DELHI: The Supreme Court today upheld the decisions of High Courts of Delhi, Punjab and Haryana and Himachal Pradesh that the services of Home Guards in these three states cannot regularized. 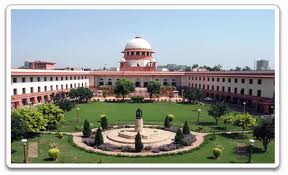 “In the cases before us though some of the Home Guards (Grah Rakshak) produced their appointment letters to show that they are serving as Platoon Havaldar for 10 to 28 years, we find that they have been enrolled and there is no appointment on regular basis.

“They have never been paid salary/wages and there is no provision to make any payment of salary/wages other than the duty allowance and other allowances,” a bench of justices SJ Mukhopadhaya and NV Ramana said.