Kullu: Defaulters despite repeated reminders who are not availing sewerage connections within the town civic limits here face the ire of irrigation and public health (IPH) officials who have threatened to disconnect water supply unless amends are made within a month. 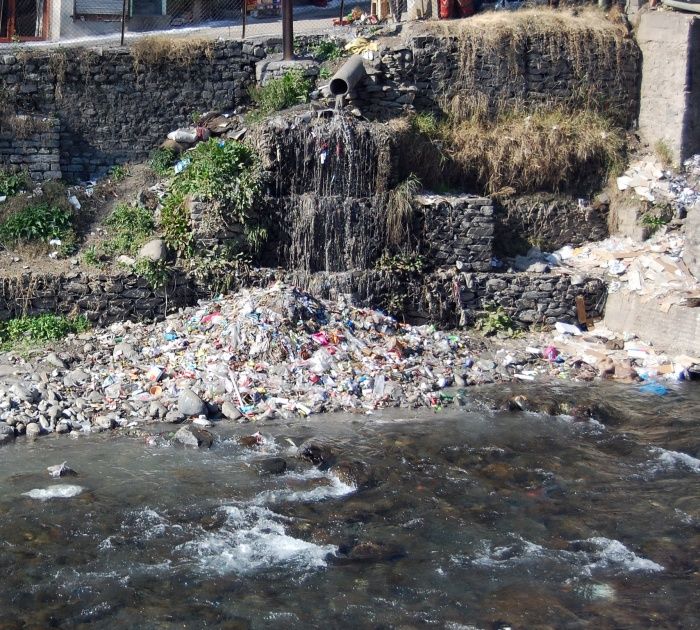 To clean up Beas River, the civic authorities here started offering sewerage connections in 2008 but even after 7 years many houses which include government building have failed to avail the urban facility.

When contacted by Hill Post, Vivek Hazari, associate engineer IPH confirmed, “There are 15 government buildings in Kullu town that still lack a sewerage connection. We have put all defaulters on notice that if they do not avail the facility within one month period, the IPH authorities will disconnect their water supply.”

Official sources disclosed that there were 60 government buildings in the town of which only 45 were connected to a sewerage line.

In the year 2011, Abhishek Rai, president of Himalayan Environment Protection Society through public interest litigation (PIL) petition had pleaded before the state High Court to save the ecology of Beas River by containing sewage flow and other pollutants into the Himalayan river.

In its order the court had decreed that the administration and the concerned department get the entire town connected with the sewerage system within a stipulated time period.

Before a sewerage system was laid in the sprawling township, open defecation on the banks of the river was a norm and many houses, hotels and government buildings had even laid out their sewerage lines directly into the river.

Even after 8 years of intense campaigns and strict court orders, the civic authorities have failed to bring all buildings into the town’s sewerage network.