The Uber cab rape case in Delhi has once again raised questions about the safety of women. Can Indian women really move out safely into bigger cities to pursue their dreams? 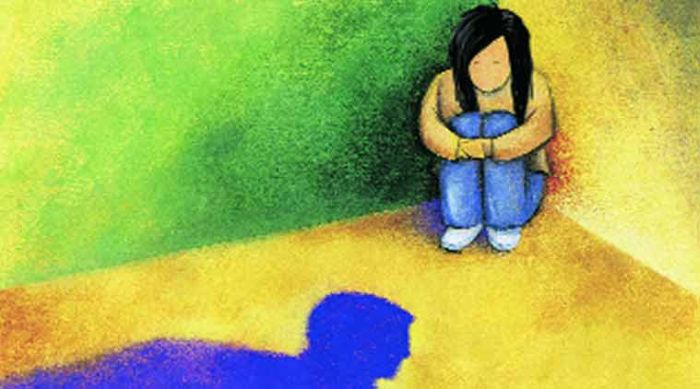 People across Delhi and all other parts of the country are compelled to express their concern over letting women take up late night jobs.

It is sad when the most progressive organizations and MNCs restrain from hiring girls for late night jobs. And worse still, the recent incident of rape by an uber cab driver, is most likely to cut down the number of women employees who work later in the night because families will no longer allow girls to take up such jobs and employers will also be more cautious about hiring females for late night jobs.

Sometimes, it seems like our society merely takes girls for living beings, but not nearly as humans.

Indians worship Maa Kali, Parvati, Lakshmi, Durga and so many other Goddesses, who are a collective representation of women power, and yet it is shameful that the same society is responsible for torturing women, burning them alive and for exploiting them sexually.

Indian women don’t desire to be worshiped, all we want is to feel safe and get the respect we deserve. Every other day, news of sexual assault creates fear and produces a feeling of hopelessness in us, but we cannot stop fighting for our rights or put a full stop on our dreams.

Yes, reading about such incidents makes me and many others like me feel helpless. I do feel lost, I cry, but that does not mean I will stop going out. I know there is a girl like me in every house, who is scared and nervous, but we all have to be strong and raise our voice against any injustice done against us.

In our society, a girl is called the honor of the house, but I think she is pride of the house.

Sexual assault not only hits her body, it hits her soul. It is evidence of the cannibalism that we as humans are capable of inflicting on another human.

I think it is time that we take strong stand against such crimes, and show our intolerance by lodging timely complaints. Every girl in the country has been victimized by eve teasing at some point in their lives. When someone passes a dirty remark, most of the times we just “let it go” and don’t say anything, taking such attitude to be normal.

Even parents ask their daughters to just let things go and ignore such incidents. They hardly ever realize what their daughters feel when some strangers misbehaves with them verbally or physically.

What is the solution to such problems?

It is our suppressed voice that encourages every other scourge on the road to take liberties with us. Things will only change, when we start raising our voice against the smallest of incidents of abuse we encounter.

Things will also change if we start getting the right support from our families and especially our parents. Next time, your daughters reports misbehavior by a male counterpart, don’t just ask them go to let it go. Be the first one to support her and raise your voice against any injustice done to them.

For women of the country, I only have one message – Do not stop, keep raising your voice against injustice. We have seen enough, have tolerated enough, and have forgiven enough. We can’t stay silent to things and let others stop us from pursuing our dreams. We need to speak out, though it hurts, we can’t stop going out, we can’t stop living our dreams!