Shimla: The State Industrial Development Corporation (SIDC) has drawn up plans to set up a science city at Shogi, near Shimla.  The aim is to promote the culture of innovation and competitiveness of businesses associated and knowledge-based institutions that would be established in the science city.

World over science cities have been encouraging and supporting the start up culture which is led by innovation to achieve high-growth, knowledge based businesses. Shogi, a township near the capital city Shimla, has been selected as the site for setting up a science city to encourage investments that would provide new learning and job opportunities for the people in the state. 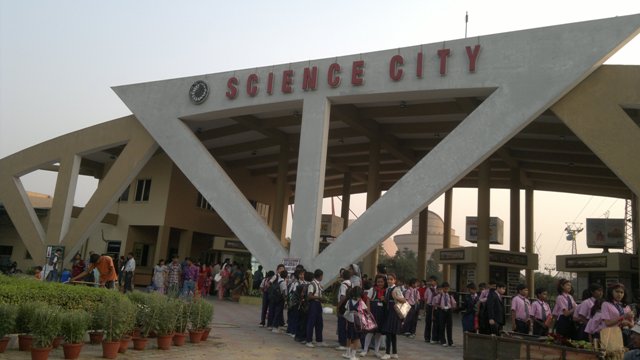 The Industries Minister, Mr Mukesh Agnihotri, said, “The work on science city coming up at Shoghi would be executed by SIDC.”

He added that SIDC would soon be adopting customized e-procurement for facilitating transparent and effective e-auctioning and e-tendering. 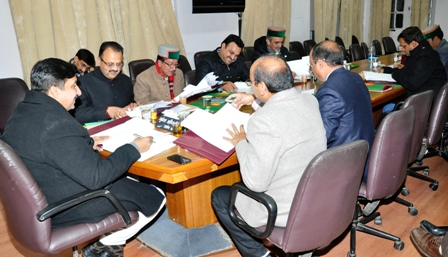 While presiding over the meeting of BoD of State Industrial Development Corporation, Mr Agnihotri revealed that the State Industrial Development Corporation was working on the projects worth Rs 617 crore. He informed the BoD about the three new Industrial Estates which are scheduled to be established at Kandrauri in Kangra district, Pandoga in Una district, Dabota in Solan district with a capital investment of around Rs. 450 crore.

The proceeding of the meetings was conducted by Mr SS Guleria, Managing Director, SIDC and non- official members of the BoD also gave their valuable suggestions. Vice Chairman of SIDC Mr Atul Sharma while welcoming the Industries Minister detailed various activities of the Corporation and urged the minister to fill up functional posts in the Corporation at the earliest to ensure effective functioning.

Agnihotri later also presided over the BoD meeting of General Industries Corporation (GIC). He divulged that GIC had registered sales worth Rs. 2844.13 lakh thereby earning a profit of Rs.425.66 lakh up to September this year. The Minister went on to acknowledge that the Government wants to fill on priority basis all the functional posts in the Corporation so that work would not suffer for want of staff.

Among the major decisions taken at the meeting the Board of Directors decided to outsource security work of country liquor bottling plant at Mehatpur. Mr SN Sharma Company Secretary conducted the proceedings of the meeting with the non -official members of the BoD also participated in the discussions.