Dehradun: In a rare show of solidarity with the families of the couple that were done to death in Chakrata region of Uttarakhand, residents of the khat, comprising 14 villages, including that to which the four accused belong, have not only decided to pool in funds for the families of the deceased but also  asked all those who have any know of the ghastly crime to depose before the courts without any fear, so that the guilty can get the maximum sentence for their alleged crime. 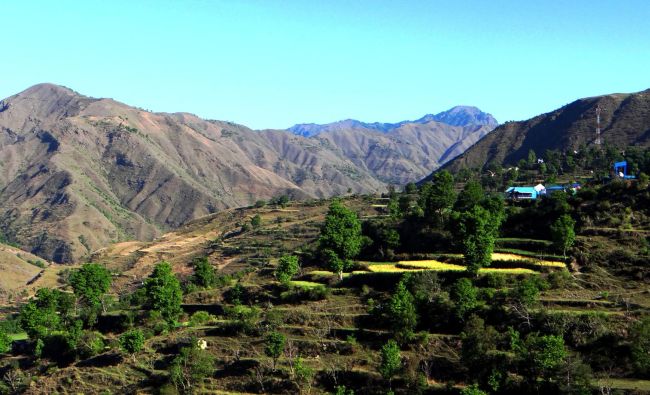 It may be recalled that that Abhijit left Delhi with his girl friend Moumita on Oct 22 and came to enjoy the tranquil surroundings of Chakrata. On 23 they went in a cab to Tiger Fall, after which there was no contact with them. When they failed to hear from her, Moumita’s family lodged a missing persons complaint with the Saket Police in Delhi on Oct 29.

The body of Abhijit was found on Oct 30, whereas that of Moumita only after the Dehradun police launched an all-out search along the banks  of the Yamuna river, as her body had been thrown into the river. The driver of the cab, which the two had taken was arrested earlier who revealed the name of his other three accomplices in the crime.

Upset that the crime had brought shame to the region and could harm the tourism potential of the region, the residents of Chakrata held a demonstration outside the police station on Nov 11 demanding that all the four accused be hanged. In fact, now the state DGP, has also mooted the idea of having tourism police in Uttarakhand, so that no crime is committed against tourists and they are given all help and assistance, which will prevent them from coming into contacts with anti-social elements. 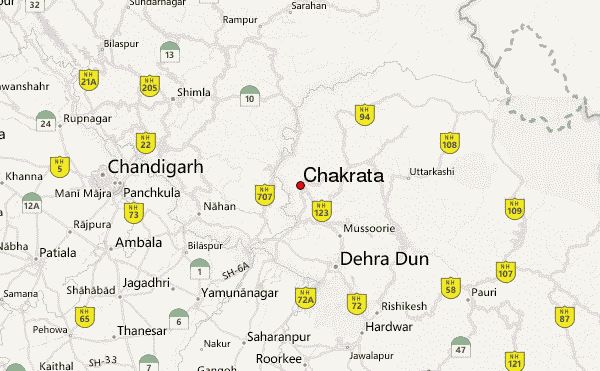 At the meeting of the khat held on Sunday, the large number of people who had collected not only prayed for the peace of the departed souls, but in one voice condemned the four who had committed the crime and debarred them from society. They even made it clear that should the family members of the four try to help them in getting bail or any other legal assistance the families would also be debarred from society.

The families of the accused who were present on the occasion, also gave their word that they would not provide any assistance in cash or kind to the four who have been sent to jail and had broken all relations with them for committing the heinous crime. They went to the extent of saying that they would not go to the jail or the courts to meet the deceased and if any relatives went to meet the accused or tried to help they too would be socially boycotted.

Meanwhile the SDM Chakrata held a meeting of the stake holders in the hospitality sector and told them that they had to wake up to the reality of such crime and find measures that they were not committed in the future. All hoteliers and guest house owners were asked to ensure that tourists took taxis from the registered taxi union and their arrival and departure was kept track of.