In the 1208 schools that were looked into on that particular day, the authorities were more than taken aback when they found that over 25400 students were missing from their classes. It did not gel that such a large number of children decided to play truant on that one day, or were sick and did not attend school for valid reasons.

Dehra Dun : Intriguing it may be for the lay man, but the authorities in the Uttarakhand education department are clearly appalled. It is simply not making sense to them that over 25,000 children could abstain themselves from the government schools on a single day. They feel that there is something more to it than meets the eye.

The education department recently decided that a random check would be conducted on all the government schools in the state on a single day, so that things could be verified at the ground level and necessary steps taken to improve the condition for both the teachers and the taught. Officials of the department were asked to conduct the check and report to the authorities.

In the 1208 schools that were looked into on that particular day, the authorities were more than taken aback when they found that over 25400 students were missing from their classes. It did not gel that such a large number of children decided to play truant on that one day, or were sick and did not attend school for valid reasons. 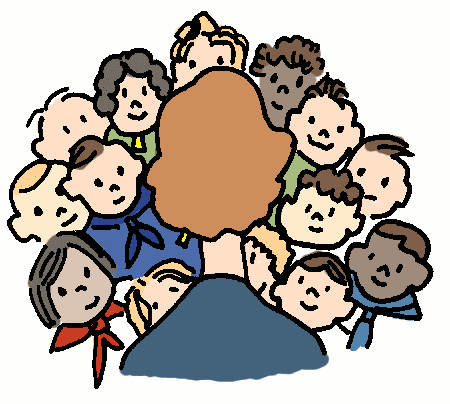 Incidentally the largest number of absentees, 8229 in 132 schools, was from Udhamsingh Nagar district in Kumaon division, followed by 5161 in 88 schools in Haridwar district, then Chamoli district with 4257 absentees in 69 schools. The least number of absentees was 261 from the 18 schools in Champawat district, followed by 351 children absent in the 41 schools of Rudraprayag district.

A senior official of the department admitted that the large number of absentees could be due to other reasons. “There are apprehensions that fictitious students may have been shown on the rolls of some of the schools by the teachers, so that they are not transferred out to other places because of low number of students in the school. This cannot be ruled out”, he added.

Though he hastened to add that the department had yet to reach any decision in the matter and the absentees could be for genuine reasons, but generally such a large number of children abstaining themselves on any given day is unheard of. “There are occasions as local fairs taking place in a region because of which the children may also bunk classes, but there were no local or state fairs on the day the random check was conducted”, he claimed.

The official said that in the sudden inspection that was undertaken as many as 36 students were also found absent from duty without any leave application. The largest number of teachers absent from classes, 22, was in Tehri district and the department is contemplating taking action against them immediately.

He said that the principals of the schools and the senior teachers had been directed to ensure that  attendance in classes improves. “Upto now we were going by the feedback that we got from the schools, but this is the first time that fist hand information was collected and the findings will go a long way in improving the quality of attendance in the schools”, he pointed out.