Apple is the only fruit that is widely found in different mythologies from the Greek, Chinese to famous 'Adam and Eve story'- signified as a blessing to symbol of peace and sin.

Origin of Apple tree is said to be in Middle East and Central Asia – in Kazakhstan, Turkey, Armenia, and Georgia.

Nikolai Vavilov, widely regarded as the world’s greatest plant explorer, is credited with first recognizing that Kazakhstan was the center of origin and diversity for apples. Nowhere else in the world do apples grow as a forest. That is one reason why he stated that this is probably where the apple was born, this was its birthing grounds. 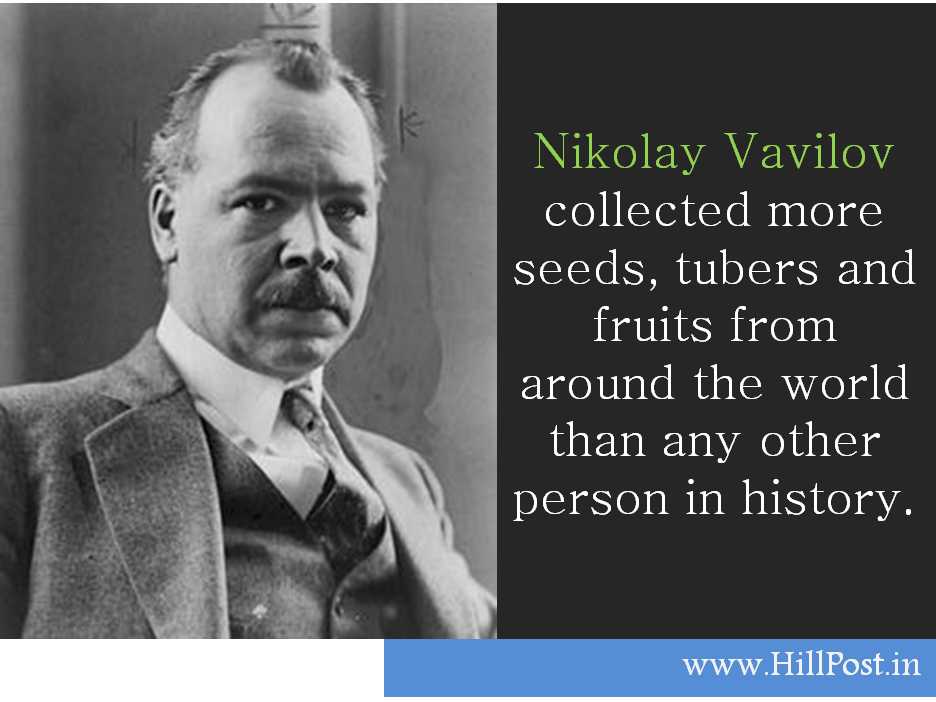 Apple is the only fruit that is widely found in different mythologies from the Greek, Chinese to famous ‘Adam and Eve story’- signified as a blessing to symbol of peace and sin. 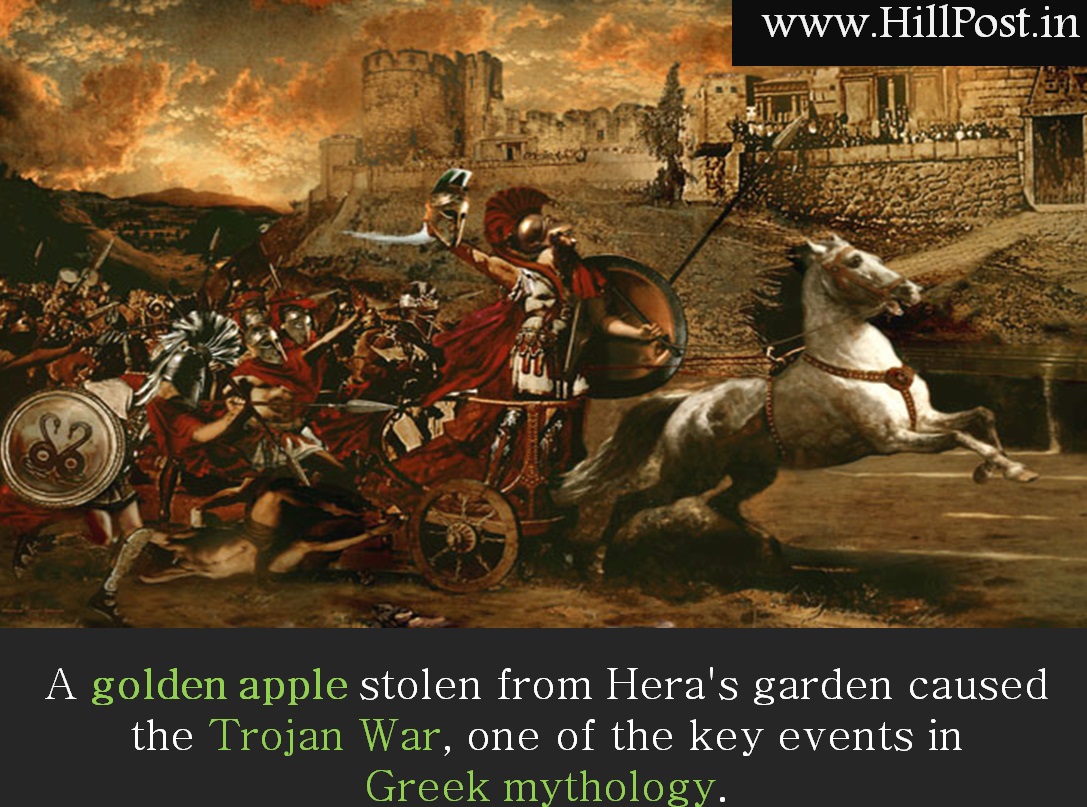 According to ancient times, the apple word was used for any fruit in general except berries but included nuts.

Recent studies have found Apple tree to exist before appearance of man as traces have lately been found at the bottom of the Swiss lakes [with people] supposed to be older than the foundation of Rome. We have been munching on apples since the beginning!

The Greeks and Romans spread it to North Africa and Europe through prehistoric trading routes. From Europe it spread to America and India. In Himachal Pradesh apples were introduced by colonial British rulers but the commercialy successful delicious variety were brought in from US by Satyanand Stokes. And thus Himachali Apples are not desi!

Besides dried apples (shikori), jam and chutney a number of other easy scrumptious recipes can be made with apples. The easiest is the Kulluvi Apple chutney taken with poppy seed siddu; made with Granny Smith apples, garlic, green chilli, coriander and mint leaves all smashed together in a stone mortar pestle.

If you are in Himachal and looking for Apple cider Vinegar, avoid the foreign brands and go for our own HPMC’s product.

The HPMC’s apple wine has gradually begun to contribute to state’s economy avoiding the overabundant produce to go waste. A lovely gift to take away from Himachal for your friends and family.

Apple is not just a fruit, it’s farming and orchards are a way of life and have become an integral part of culture of people of upper Himachal.

So, this autumn, merrily eat that luscious apple or make a chutney or an american apple pie but whatever it is let it be the ‘Apple of your eye’!

Shalini Garpha, an engineer with masters in economics, is a versatile personality. Her primary interests lies in digging up lost treasures of mountains ie traditional food, stories, tales and is a staunch supporter of village economy. When not reading, writing or researching about any of above, one can find her tucked in a quite corner crooning soulful songs or reading Children's and YA books! A creative writer by choice, she hopes to some day publish a collection of short stories from the mountains.