“We only recently have received a request from Himachal Pradesh government through the ministry of finance, government of India, for supporting a ‘Special Project on Production & Marketing’, with an emphasis on post-harvest management practices of horticultural crops in Himachal Pradesh,” a World Bank spokesperson said in an email response to a Hill Post query.

“The World Bank will work with the Government of Himachal Pradesh on the preparatory works around the project. Once these are satisfactorily completed, the project will be presented to the World Bank’s Board of Executive Directors for their approval,” said the spokesperson. 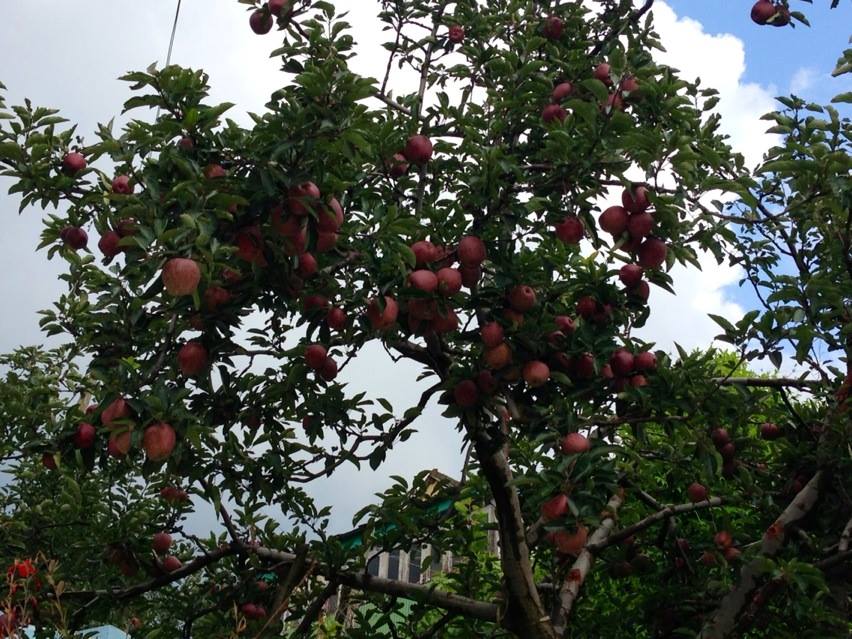 A team of World Bank executives are expected to visit the state later in the month for conducting a project appraisal and also to hold consultative discussion with stake holders.

Giving details of the Rs 1000 Cr project presented for multilateral funding, Vidya Stokes, horticulture minister said, “it is a comprehensive proposal covering production, post harvest management including setting up of cold chains, processing and marketing and research & development activities across the entire state.”

“Of the total outlay, Rs 800 crore is proposed to be funded by World Bank and the rest is to be shared by the central government and Himachal government on a 90:10 ratio,” a state government spokesman here said.

The World Bank spokesperson stated that the proposed project sought to harness the horticulture potential of the state by increasing the productivity of high value crops grown there.

Fruit production, mainly temperate fruits like apples, cherries, plums and peaches and others, like mangoes and citrus, besides off season vegetables and floriculture has become the mainstay of the farm economy of a hill state, which is deficient in food grain production as well as in arable lands.

“We hope the interventions will help farmers in Himachal Pradesh improve their incomes by putting in place efficient post-harvest management and processing practices and establishing robust market linkages,” said the World Bank spokesman.