Ever since the world realized the true extent of global warming, environment protection has gained immense importance. It is an issue of concern for all countries alike and it is now widely accepted that the developmental goals have to be harmonized with the need to protect the environment.

In India however environment protection and development are at loggerheads with each other, as a result of which we are failing on both fronts.

The guise of environmental protection has provided the government as well as certain interest groups a well guarded cover to extract money from industrial establishments.

India is the second most populous country in the world and the only way the country can achieve growth to fulfill the aspirations of the large population is by industrialization. 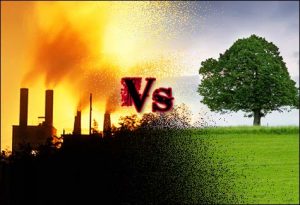 For years the manufacturing sector suffered under the archaic license raj which restricted economic expansion. Similar problems are now being faced by businesses as a result of a flawed environmental policy.

To establish an industry in India a person has to take numerous clearances mostly through unconventional means. One of the most arduous tasks is getting an environmental clearance.

At the fag end of UPA 2, environment minister Jayanthi Natarajan was forced to resign as she had stalled over 200 clearances.

There were media reports that most of these projects were withheld because the investors were not fulfilling extraneous considerations set forth by the ministry. 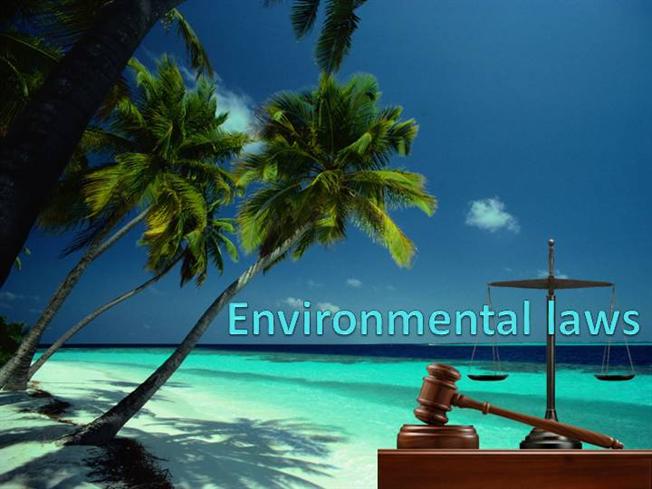 To understand the reason behind the brazen corruption while handling environment matters one must look at the laws framed to protect environment.

These acts have done little to promote the protection of our natural environment; rather they have encouraged the government and other interest groups to blatantly indulge in unfair practices.

The framework of these laws revolves entirely around the setting up of pollution control boards under the state and central governments.

These boards in turn have been given arbitrary decision making powers leaving no scope for a fair procedure to get clearances for the projects.

Every industry prior to its establishment has to take permission of the respective boards formed under the acts. The boards assess the situation and determine whether the concern is complying with the laid out norms.

The rules regarding environmental protection and standards have not been laid down under the acts and the same are determined by the state governments and the boards.

This has given them discretionary powers to fix capricious standards and keep altering them at regular intervals.

The consequence of this is that the industries regularly have to change their own standards in accordance with the new norms which results in higher costs.

To keep a check on the businesses wide powers such as those of inspection of premises, search and seizure, ordering the closing down of premises are vested in the boards. 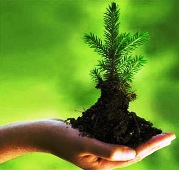 Earlier abrasive use of state power was associated usually with the police, but as a result of the extensive unrestricted powers placed on the boards, one finds industrialists and entrepreneurs trembling at the site of officials from the state pollution boards, a phenomena previously reserved for police or income tax officers.

In many industrial areas of Delhi as well as those of other states there is a fixed rate set by the pollution boards to grant environmental clearance for a project. If an individual fails to pay the pre arranged price, he faces dire consequences which usually take the form of shutting down of the unit.

The Lawrence road industrial area in Delhi is said to command a price of Rs 15000 – Rs 20000 per year to obtain clearance from the board.

Even if this payment is made the entrepreneur is many a times not free from other irritants as the state authority may change the required norms and again charge the establishments an extra price in lieu of protection from raids.

The pollution boards have replaced the extortion mafia run by gangsters and are the new bosses in town.

What is scary about their modus operandi is that the boards unlike the mob have state sanction over their activities. They are running a licensed extortion racket which is provided sanctity by law.

Their activities put serious hindrances on the ability of the manufacturing sector to perform to the best of their capabilities.

While our country has in principle accepted the goal of sustainable development we have not taken the right steps to move in that direction.

The Environmental policy needs to be put out in black and white so that there is no scope for environmental laws providing safeguards for deeply organized corruption activities.

The acts themselves need to lay down the norms that need to be followed by industrial establishments to protect the environment.

The new BJP government in its initial days has taken positive steps to ensure that environmental clearances are given in a timely manner. They have specified a time period of 60 days to give the required clearances.

A plan to also set up an e-window for green clearances is also in the pipeline. Apart from this the new government is also keen to fix penalties if delay in the clearance remains unexplained at any stage.

These measures by the new government have done a lot to restore investor confidence and boost the morale of industrialist and entrepreneurs.

We need measures like this to bring about speedy industrial growth which has in the past five years slowed down.

Economic expansion and environment protection must complement each other therefore we need serious overhauls of our environmental laws to bring out a strong policy which is in accord with our developmental goals.