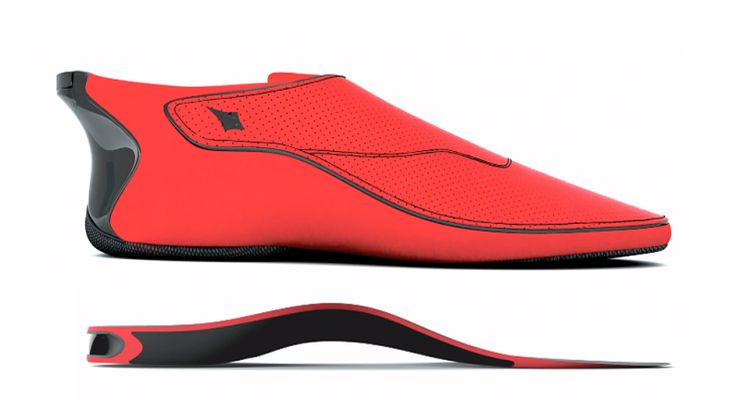 Indian startup “Ducere Technologies” is all set to launch its Lechal Shoes in September 2014. These smart shoes can be synced with the Bluetooth  and any app that uses Google maps on your phone.  They guide the user about the direction by vibrating in that particular foot. Just share your destination with the phone and drop it in your pocket. Now let your buzzing feet do the leading. Users can choose between insoles that go inside their favorite shoe or shoes that can be connected via Bluetooth to their Smartphone.

Ducere was founded by a pair of Indian engineers and have steadily grown to strength of 50. Krispian Lawrence the CEO of the company reiterated that you might leave the house without your watch but nobody ever leaves without their shoes. Mr. Lawrence has previous extensive experience of a U.S patent prosecutor and has managed to get quite a few Indian and 24 international patents connected to these shoes.

The smart shoes were initially developed keeping the blind in mind. The name Lechal – literally means take me along. The shoes take over from where the canes become helpless, in guiding the blind about the direction to take.

According to WHO, there are a staggering 285 million visually impaired individuals in the world today and a huge majority of them are in India. During the testing period the company realized the bigger potential of this modern age innovation. Mountain bikers, joggers or even the common traveler stand to benefit from these shoes. Users just need to finalize their destination and the buzzing will keep them on the right track.

The fitness freaks are going to flip over theses shoes, as they have an inbuilt accurate calories count and pedometer too. The designing of the shoes has taken place in India but the manufacturing will take place in China. Users can choose between red or black shoes or insoles priced at $100 and $150. 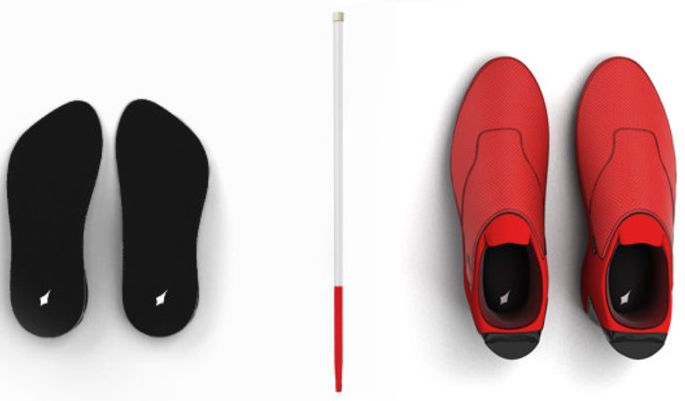 The shoes will hit the stores in September, and the company is pretty excited about advance orders of 25000 pairs already. They are hoping to sell a whooping 100,000 pairs by March, 2015. As a noble gesture for every pair sold, Lechal will sell another pair at much subsidized rates for a blind person. 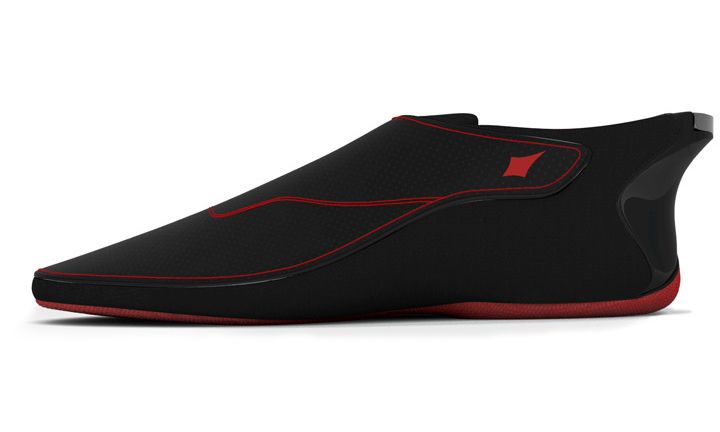 Indians especially, will be able to wear smart shoes, and stop worrying about not being able to buy Google Glass anymore. If you can walk the streets without worrying and ever looking at your phone, and if you feel safe at all times, it’s a small price to pay. For a change it’s the small problems that technology is solving for us.