The cricket battle for HP Lawyers has come to its final conclusion after 7 days of exciting matches played at one of the country’s most scenic international cricket stadiums in Dharamshala. Played between 8 teams of lawyers belonging to different state bar associations, the final victory was claimed by HP High Court after winning by 34 runs against the Shimla District Bar Association. 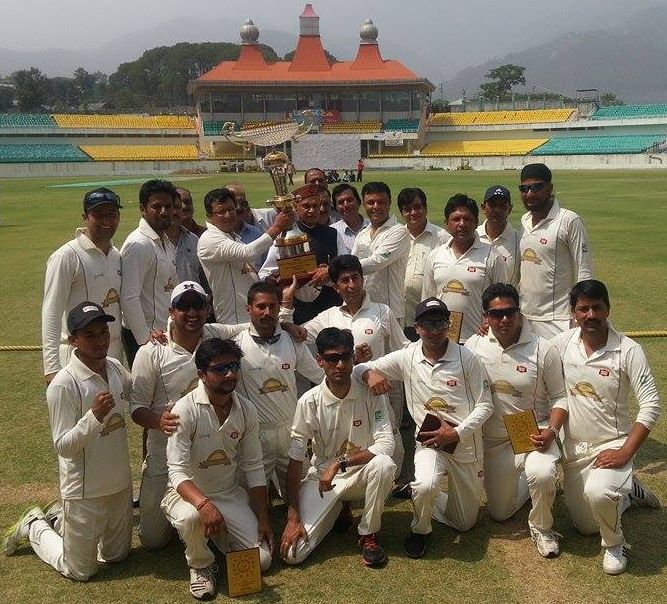 In an award ceremony here, Prof. Prem Kumar Dhumal, Ex CM of Himachal Pradesh presented trophies to the winners after the Champions of the Champions Game, HP High Court Lawyers Association vs Corporate Champions from Delhi, in Captains Friendship Cup.