Dehra Dun : Though AAP is still in its infancy in this small hill state and not very many popular names have been associated with here, but given the nepotism, favouritism and corruption allegedly prevalent in the Congress and to some extent even the BJP leaders of Uttarakhand, because of which even the babudom is having a field day, has made the ground fertile for the infant party to show its presence in the general elections.

Even as the BJP members stalled the working of the Vidhan Sabha yesterday and speaker Govind Singh Kunjwal, fearing the stalemate likely to continue adjourned the House sine die, the fact of the situation remains that the giving of over Rs 60 lakhs of subsidy to her husband and son in the putting up of polyhouses is just the tip of the proverbial iceberg, as far as favouritism, nepotism and corruption in this small hill state is concerned. 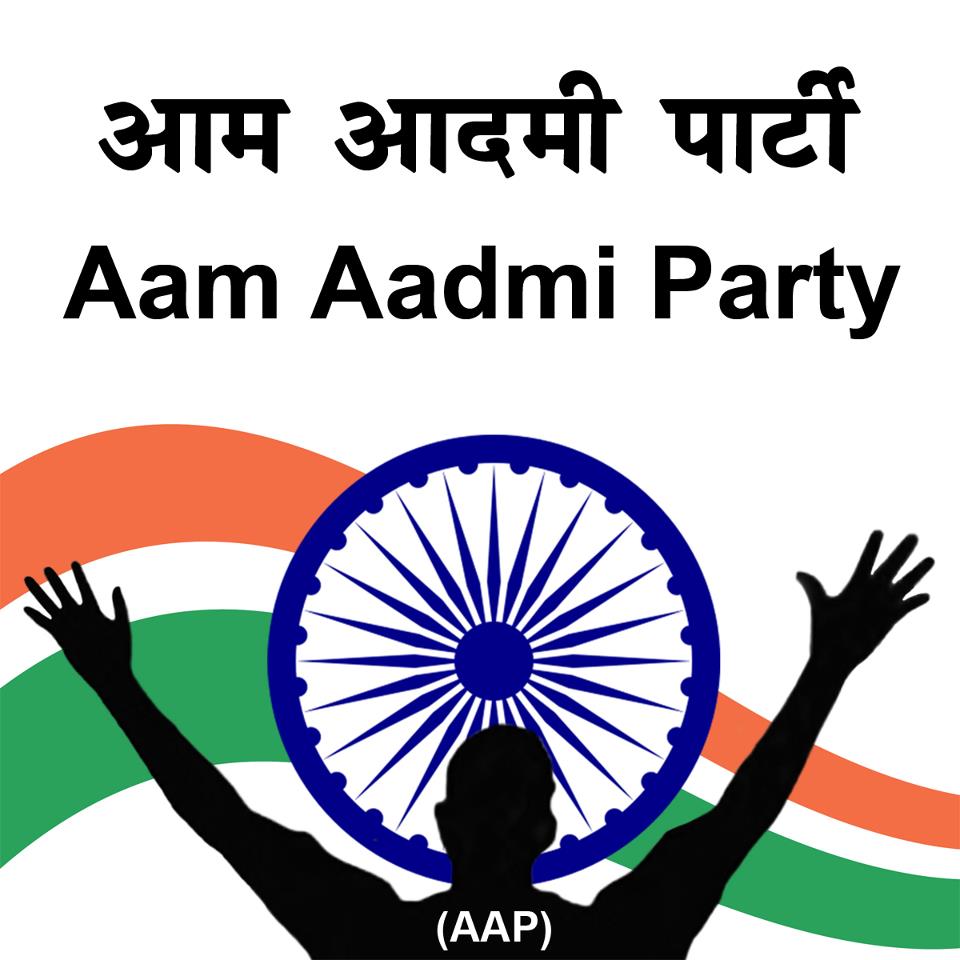 What is all more appalling is the fact that some polyhouses that were built some years back are now being shown as newly constructed on papers and subsidy running into lakhs is being conveniently pocketed. Such is the state of affairs that no one, right from the political leaders to the babudom is even faintly trying to check the rot, for after all who will bell the cat when everyone who is anyone seems to be equally involved in the free for all.

That farmers who travel hundreds of kilometers from their houses in the hinterlands of this hill state have been running from pillar to post for getting subsidy for the polyhouses that they have put up, with amounts varying from a few thousands to a couple of lakhs, tourism minister Amrita Rawat, as agriculture minister cleared subsidy of over Rs 60 lakhs for her husband and her son, without battling an eye lid and an iota of concern for the farmers running from pillar to post.

And it is also pertinent to note that her husband, is none other than Godman and MP, Satpal Maharaj who perhaps can well afford to put up the polyhouses with his own funds rather than falling back upon government subsidy. What is all the more interesting is the fact that the name of Satpal Maharaj has been shown as Satpal Rawat in the forms, and his photograph as that of his son is conveniently missing from them. Needless to say the opposition BJP has demanded a CBI probe in the matter.

But as the cat is now out of the bag, it has come to light that Amrita Rawat is not only the cabinet minister involved in ensuring subsidy for her family members and there is another minister, besides a number of babudom colleagues who are hand in glove in the matter. The minister is reported to have got the subsidy for his wife, running into lakhs for putting up a polyhouse in Ramgarh area while another polyhouse is now coming up in Hardwar district.

Rather than admitting that she should have first ensured that the poor farmers travelling hundreds of kilometers should have been given preference in the distribution of subsidy, rather than diverting a huge amount for her immediate family members, Amrita Rawat, justified that her husband and son are agriculturists of Uttarakhand, having land in their name and as such were fully justifiable in getting the subsidy.

Asserting that there was no wrong doing in the grant of subsidies in the polyhouses, she said that the issue had been raised in the vidhan sabha by the opposition as a political conspiracy to malign here and her family. She went on to name a couple of BJP legislators whose families, as also those of some IAS officers, who had also availed the subsidy on polyhouses and said that even the matter against them should be taken up and her family should not be singled out.

It may be mentioned here that Satpal Maharaj, who also hold religious discourses, is a known politician of Uttarakhand and was one of the claimants to the post of chief minister when former chief minister Vijay Bahuguna was replaced by the Congress high command by Harish Rawat. He even went to the extent of making public his grievance at Rawat being made the chief minister.

With this and a number other reports of favouritism, nepotism and corruption of political leaders and the babudom being reported in the regional media, the anger of the aam aadmi against them is only building. It is no wonder that the established parties are being made to run for their money by the infant AAP, which may pull up surprises in this small hill state, despite lacking the support of known names.