Dehra Dun : Uttarakhand is likely to have yet another tiger reserve. The state chief wildlife warden, S S Sharma will be sending a proposal to the government for making the Rajaji National Park, a tiger reserve, after deducting certain areas of the proposed buffer zone which were likely to create problems from the villagers living in the area. 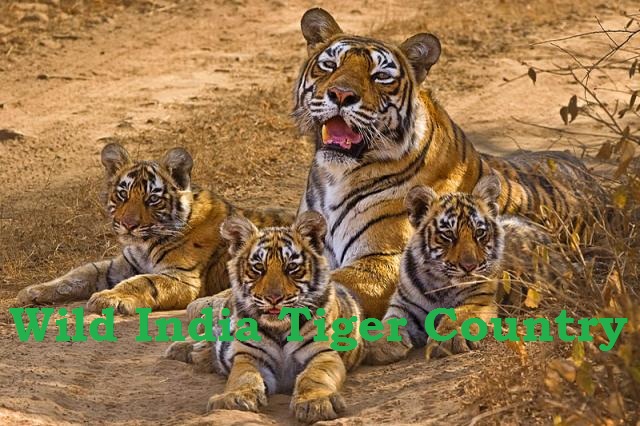 They said that almost all the formalities for the proposed tiger reserve had been completed and the government had only to issue a notification after going through the recommendations that have been sent to it.

Meanwhile the National Tiger Conservation Authority (NTCA) in coordination with the Dehra Dun based Wildlife Institute of India has decided to have a census of the tiger population in the Rajaji National Park area so as to know the actual number of tigers that have made the Park their home. The census will be spread over eight days.

It is being presumed that the Rajaji National Park is home to 12 to 14 tigers who may have spilled over from the Corbett tiger reserve. As Rajaji National Park has a rich strength of herbivores, which can sustain the feline population the tigers have made the Park area their home, but their exact strength would only be known after the census.