Shimla: To charm ice skaters, the Ice Skating Club, Shimla decided to ferry water to flood the oldest ice skating rink in the country and launch the sport season for the year for an unusually warm December has deprived otherwise deprived enthusiasts of the winter fun and game. 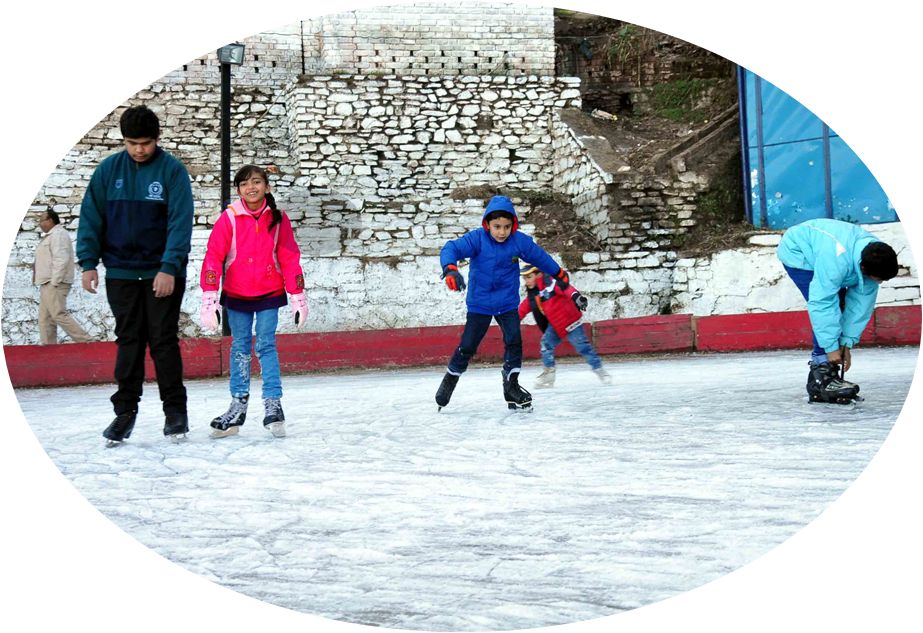 Pulling themselves out of bed early, children were the first to take to the rink yesterday when the club announced start of ice skating at what is one of the largest natural rinks in any Indian city.

Having figured in many films, the Shimla Ice Skating Rink remains a popular venue for the adventure sport, where ice hockey matches are also conducted.