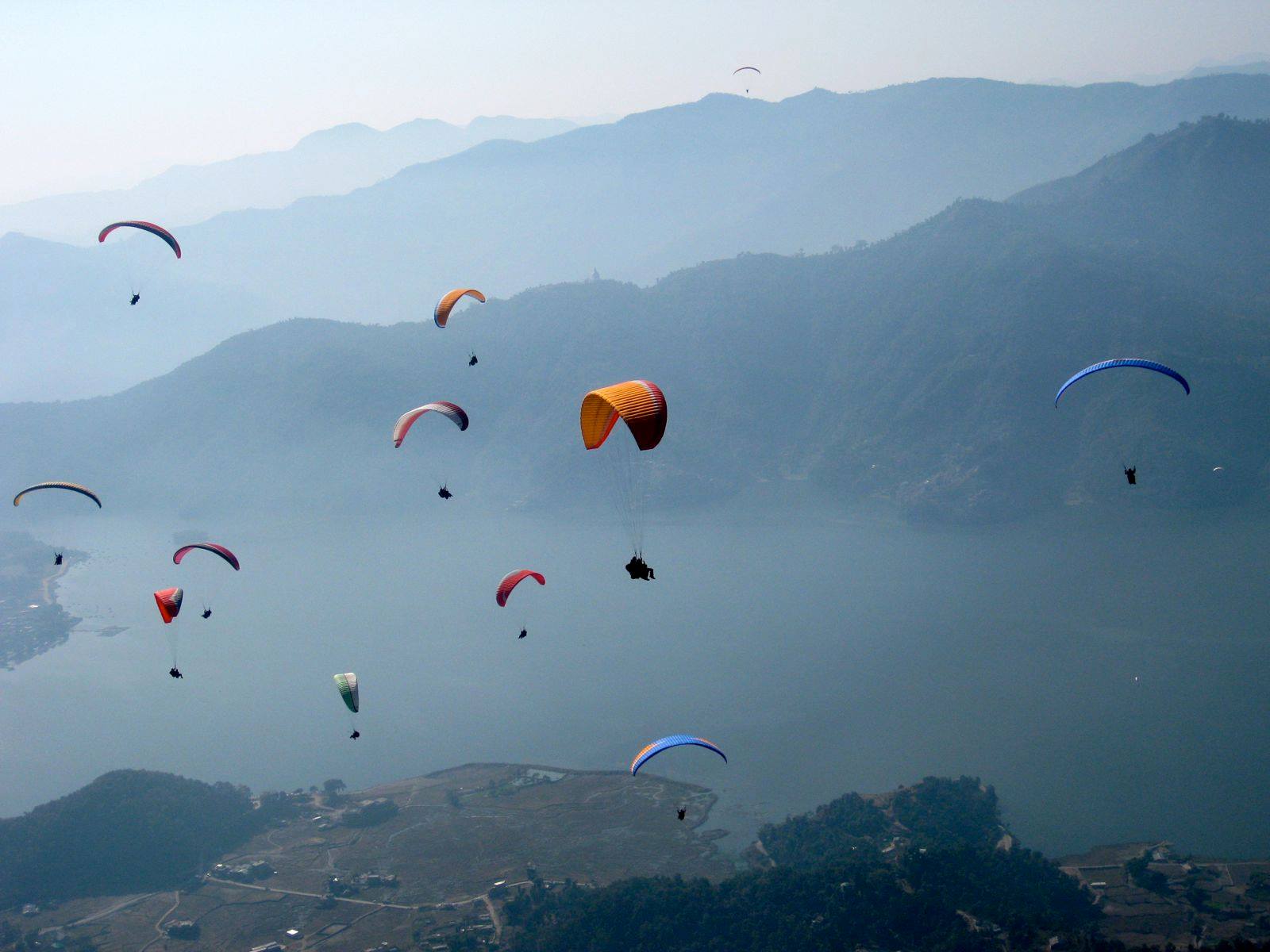 Bir (Billing): An international paragliding competition will be organized at Bir (Baijnath) from 24-30 October by Paragliding World Cup Association (PWCA).

This was disclosed by Mr. Sudhir Sharma, President of the Billing Paragliding Association and Urban Development Minister of Himachal Pradesh.

He told that this event was being organized after a gap of five years and around 200 pilots from all over the world were expected to participate in the mega event. Mr Sharma said that Bir Billing was second largest site after Dras in South Africa for paragliding. He also released a logo for the event.

The President told that this event has been granted the status of Pre-Paragliding World Cup and overall first prize of Rs 2.5 lakh and second and third prizes of Rs 2 lakh and Rs 1.5 lakh, respectively will be given to the winners. There are also separate prize categories for Indian Class, Women Class, Sport Class and Best Newcomer, besides some other prizes. 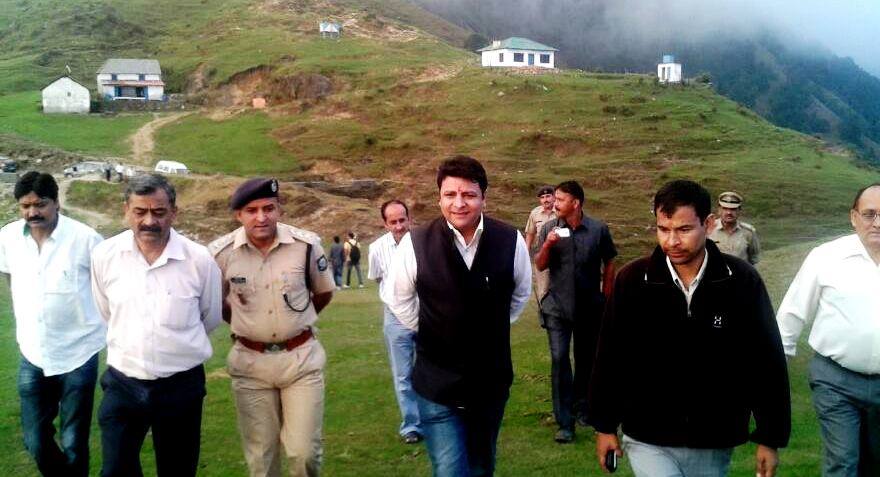 Mr Sharma claimed that for the first time a 23-Carat Gold Medal will be awarded in any sporting event in the world to the overall winner which will be given by Mr. Virbhadra Singh , Chief Minister, H.P. who has agreed to be the Chief Guest during concluding ceremony on 30 October.

He also assured that all standard safety measures will be adopted which include a helicopter on standby during the entire duration of the competition, ambulances with full medical team on takeoff and landing and a 25-strong mountain rescue team on standby.