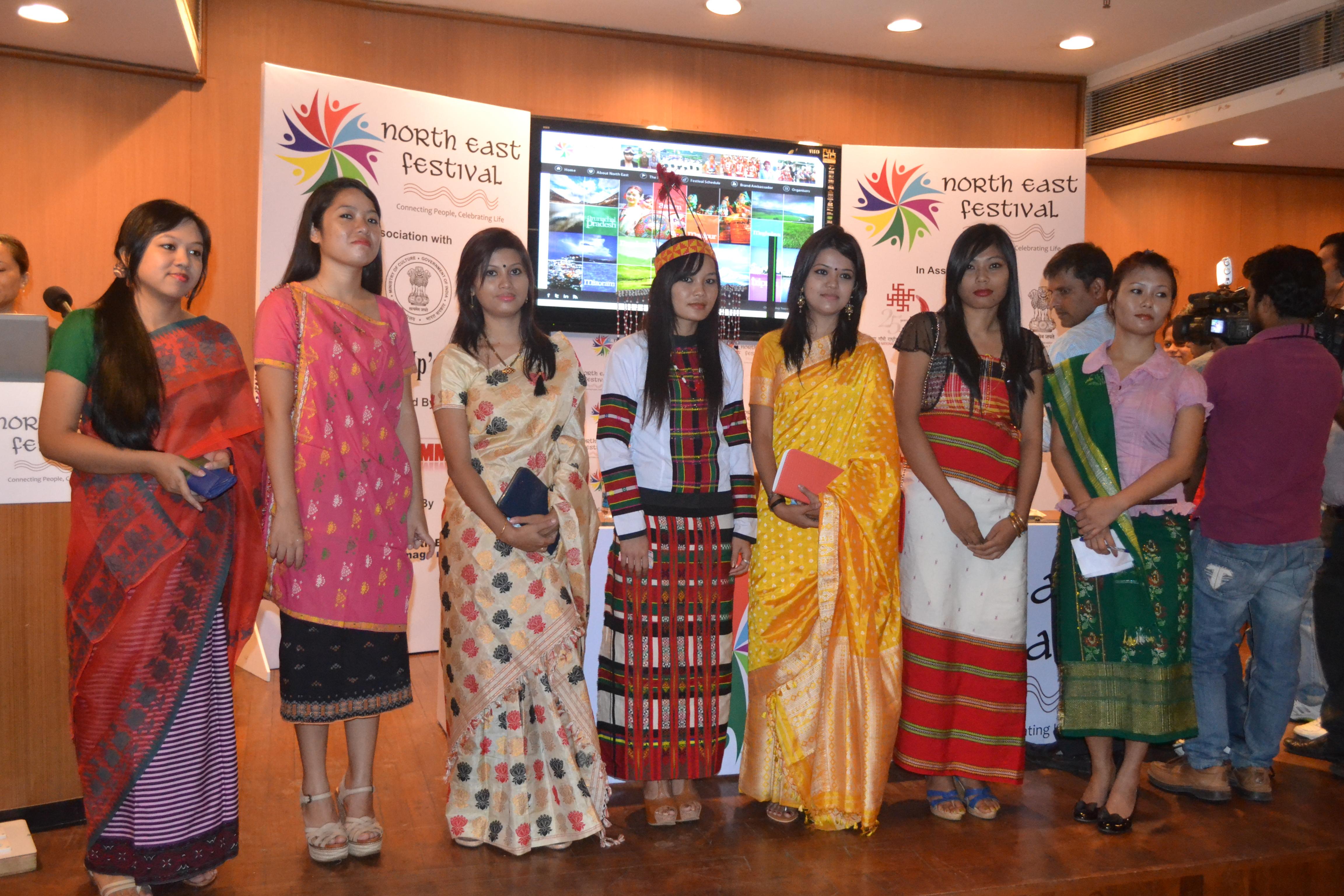 New Delhi: North East festival, a two-day event, will start in the capital Nov 8 and the focus will be on culture and traditional heritage of the eight states as well as entrepreneurship and security of northeastern students living here.

“The highlight will be tourism, entrepreneurship, success, music and more. The event is aimed at highlighting stories of development of north east,” Shyamkanu Mahanta, organiser-in-chief, said Thursday at the announcement of the festival here.

“Issues like students’ security in Delhi will also be discussed, but nothing political. We will celebrate success of north east,” he added.

The festival will be organised by Trend MMS in association with North East MP’s Forum, North East image managers, Ministry of DoNER and Indira Gandhi National Centre for the Arts (IGNCA).

“Mary Kom (boxing Olympic medallist from Manipur) is actively involved. She will talk about her story and motivate people,” said Mahanta.

The focus will be on Assam, Arunachal Pradesh, Meghalaya, Mizoram, Manipur, Nagaland, Tripura and Sikkim.