Shimla: Hiccups to the online payment gateway of Shimla municipality for paying bills and taxes notwithstanding, the Panchayti Raj department has drawn up plans to take up monitoring and supervision of Mahatma Gandhi National Rural Employment Guarantee Scheme (MNREGA) online.

Rural development minister Anil Sharma who looks after the Panchayati Raj department disclosed that MNREGA officers would soon be trained for submitting their reports online. 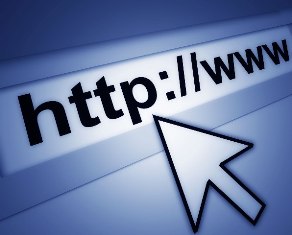 They would do so by submitted their field reports either through GPS enabled mobile phones or through an internet connection provided by the government, he said.

All details related to the scheme in a particular area would be sent online to the central office, which would help in speeding up the progress as well as in effective monitoring of the ongoing projects, said Sharma.

The central government is spending large amounts on the scheme but as Himachal had not been able to link the scheme to online platforms, its implementation in comparison to other states was being affected, said Sharma.

Though Himachal Pradesh has one of the highest tele-densities in the country with a fair amount of internet and broadband services penetration but online services are either in a chaotic state or very slow is providing services even in urban areas, much less in far flung rural areas spread over rough topography.

Shimla municipality, with much fanfare announced providing an online payment gateway for paying water bills, house taxes and other payable taxes but the users were an exasperated lot when the sever and the software stopped working right at the start.

Others, who were able to access the site, complained that it was very slow in responding.