Washington: Narendra Modi, chief minister of India’s Gujarat state, should not be granted US visa “because of the very serious doubts that remain and that hang over Modi relative to his role in the horrific events of 2002 in Gujarat”, said an official. 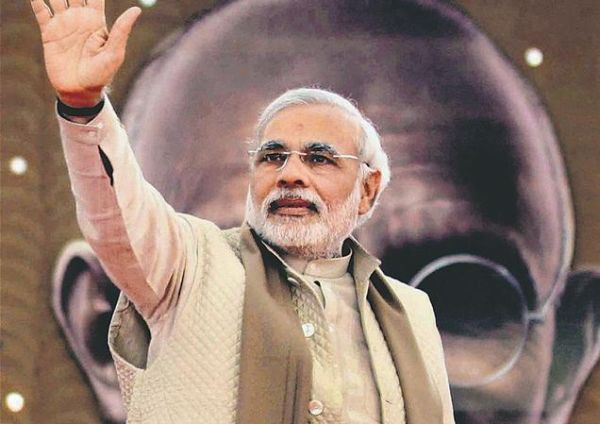 Asked to comment on Modi’s emergence as the de facto prime ministerial candidate for India’s opposition Bharatiya Janata Party, Katrina Lantos Swett, vice chairperson of the bipartisan US Commission on International Religious Freedom, told the New York Times: “It is no outside nation’s or no individual’s role to tell them who should be the next leader of India.”

But “for the people of India, I think it is important for them to consider very carefully who it is who they want to be their next prime minister”, she said.

In the commission’s view Modi should not be granted the US visa “because of the very serious doubts that remain and that hang over Modi relative to his role in the horrific events of 2002 in Gujarat”, Swett said.

The goverment commission reviews religious freedom violations worldwide and makes non-binding policy recommendations to the president, the secretary of state and the US Congress.

When told that Indian courts have not yet found any evidence of Modi’s involvement in the 2002 violence in Gujarat, Swett said: “Certainly in our system of justice you can be found not guilty, which is not the same thing as found innocent.”

“Under these circumstances we should follow our laws, which say that we should not give a visa.”

“This is being debated in a lively way” in the US Congress too with the supporters and opponents of Modi’s visa equally divided, she said.

The division, however, was not along party lines Swett said. “I think it breaks down along which congressmen prioritise human rights versus who don’t.”