Washington: Sea levels may rise by about 2.3 meters for each degree celsius of global warming within the next 2,000 years, an international team of researchers has said.

While thermal expansion of the ocean and melting mountain glaciers are the most important factors causing sea-level changes today, the Greenland and Antarctic ice sheets will be the dominant contributors within the next two millennia, according to the team’s findings published in the US journal Proceedings of the National Academy of Sciences. 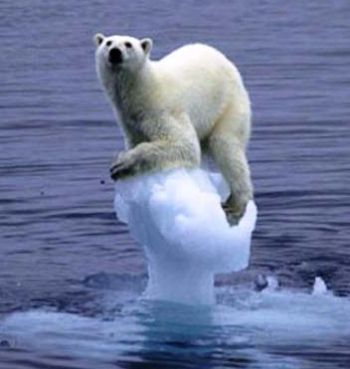 Half of that rise might come from ice loss in Antarctica, which is currently contributing less than 10 percent to the global sea-level rise, Xinhua cited the report as saying.

“We’re confident that our estimate is robust because of the combination of physics and data that we use,” Anders Levermann, lead author of the study and research domain co-chair at the Potsdam Institute for Climate Impact Research based in Germany, said in a statement.

The team said the study is the first to combine evidence from early Earth’s climate history with comprehensive computer simulations using physical models of all four major contributors to long-term global sea-level rise.

Experts from the US, Spain, Canada and Austria also contributed to the research.

If global mean temperature rises by four degrees celsius compared to pre-industrial times, which is projected to happen within less than a century, the Antarctic ice sheet will contribute about 50 percent of sea-level rise over the next two millennia, the team said.

Greenland will add another 25 percent to the total sea-level rise, while the thermal expansion of the oceans’ water, currently the largest component of sea-level rise, will contribute about 20 percent.

The contribution from mountain glaciers will decline to less than five percent, mostly because many of them will shrink to a minimum, the team added.

“Continuous sea-level rise is something we cannot avoid unless global temperatures go down again,” said Levermann.

“Thus we can be absolutely certain that we need to adapt … it is inevitable and therefore highly relevant for almost everything we build along our coastlines, for many generations to come.”