Mohali (Punjab): With an dedicated force of 4,000 personnel, Punjab Sunday laid its claim to be the first state in the country to launch night policing scheme (NPS). 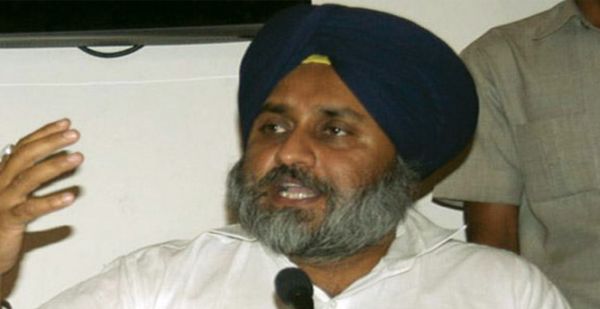 Deputy Chief Minister Sukhbir Singh Badal, who is also the home minister, launched the scheme at the Khanpur T-point near here, 20 km from Chandigarh, in the evening.

He flagged off the first contingent of night patrolling vehicles along the busy Chandigarh-Ludhiana and Chandigarh-Jalandhar highways.

Badal said Punjab was the first state to have a dedicated force of 4,000 personnel for night policing. He said the force had an independent cadre, command and structure.

Talking to media, Badal said that the NPS aimed at augmenting and strengthening, through use of modern technology, the deployment of police personnel during night hours in the cities and towns, national and state highways and major roads of Punjab to instil a sense of security among people.

He said the coverage of NPS would be extended to all entry and exit points, vulnerable points, sensitive institutions, and residential areas on the outskirts of cities and towns to curb crimes.

Badal said that the objective of the scheme was to give a fillip to night commerce and trade and provide a security umbrella to restaurants, dhabas, eateries, street-hawkers, industrial labour and other night-shift workers such as doctors, nurses, call-centre employees, toll and excise barrier staff and others.