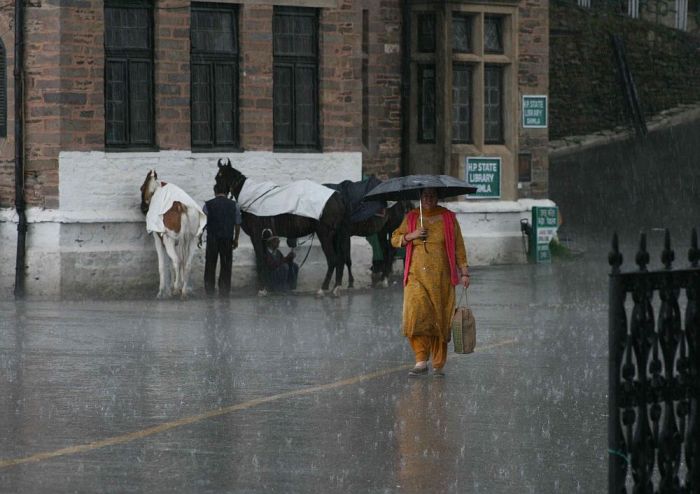 Kinnaur district, where incessant heavy rain wreaked havoc, recorded the state’s highest rainfall of 335.4 mm against the normal of 37.1 mm.

“This works out to be 804 percent more than normal,” he added. Singh said Kinnaur, Una and Sirmaur districts were badly hit by the rains.

The Met official said temperatures during June were also normal or below normal due to the continuous rainfall and early arrival of the southwest monsoon in the state. 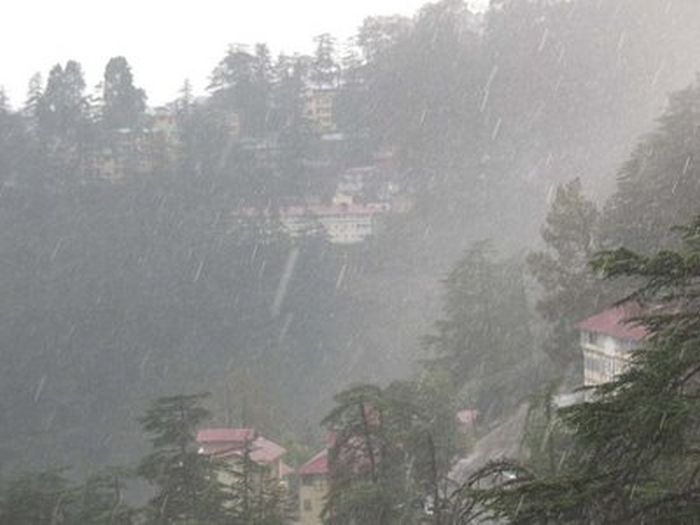 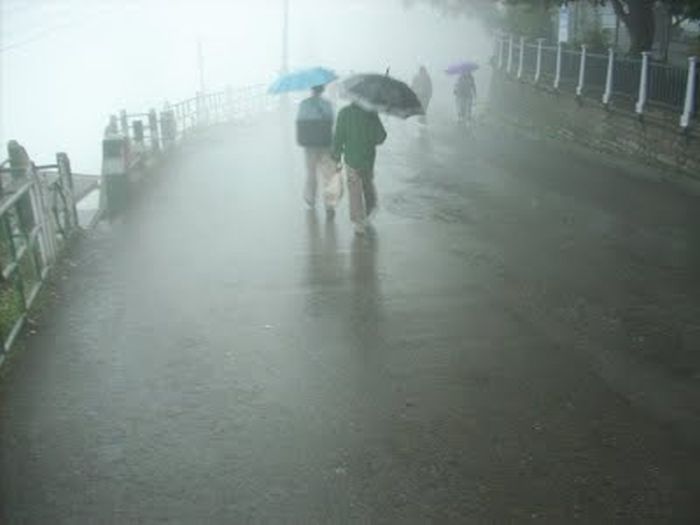 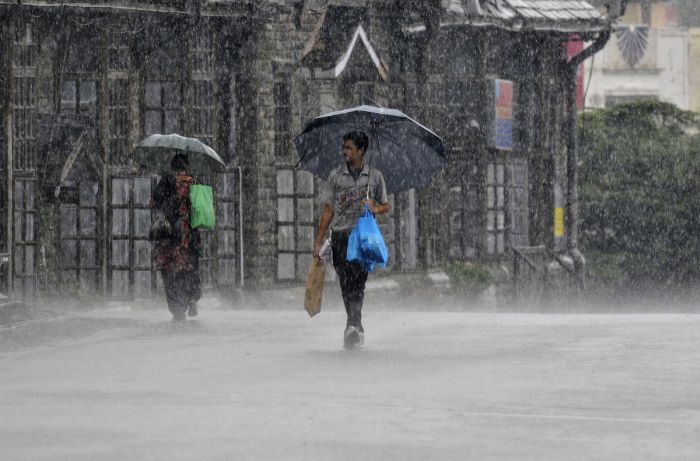