After a wait of nearly two years, farmers in Haryana have received cheques of as low as Rs 2 as compensation for crops that were damaged in 2011 season. Asked to present photocopies of the offending cheques, the farmers handed originals ones saying, xerox copies would cost more that the compensation.

Chandigarh: Haryana ministers are known to spoil themselves with luxuries like the most-expensive SUVs but when it comes to doing something for the state’s farmers, the story is a little different. The self-proclaimed farmer-friendly Haryana government has doled out cheques worth royal amounts ranging from Rs.2-6 to a number of farmers of Jhajjar district as compensation for their damaged crops. 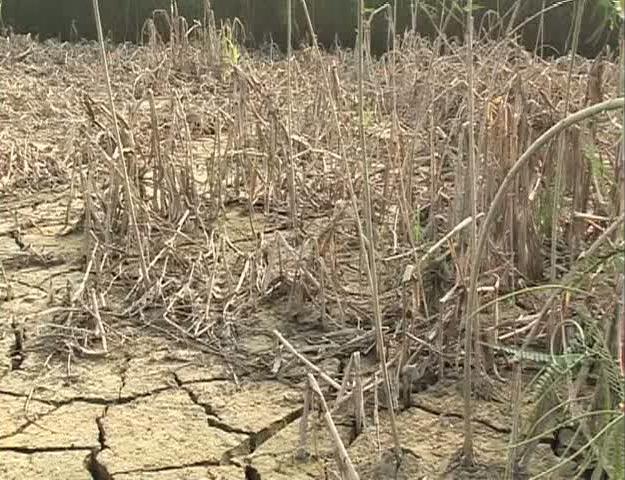 Moreover, adding insult to injury, the compensation has been paid after a wait of nearly two years.

Water-logging and excessive rainfall had damaged the crops in 2011.

A special survey, set up in 2011 to assess the damage, decided on these paltry amounts.

Upset over the “cruel joke” played on them by the Bhupinder Singh Hooda government, the farmers have decided not to accept the measly sum of money.

“This is a cruel joke on the hard-working farmers. The expense incurred in encashing these cheques is more than the compensation given,” farmer Vijender said.

Farmer Satyanarayan got a cheque of Rs.2 while another, Tek Chand, received Rs.3.

Farmers allege that officials deliberately miscalculated the loss to the crops by understating the damage in their survey.

The Hooda government claims that it has been paying compensation of Rs.3,500 per acre for crop damage. Hooda himself defended the compensation saying that adequate amount had been given.

“The Haryana government has released a compensation of Rs.1.14 crore for the farmers affected by water-logging in Beri tehsil (administrative division) area of Jhajjar district in 2011. This amount has been distributed to the affected farmers at a rate of Rs.3,500 per acre for 3,365 acres of land, according to their share in khewat (the number of the owners’ holding),” an official spokesman said here Thursday.

The opposition Indian National Lok Dal (INLD) leaders accused the Hooda government “of making a mockery” of the compensation.

“The farmers handed over the original cheques when we asked for photocopies. They said photocopy will cost more than the compensation value,” INLD leader and legislator Abhay Chautala said.