Shimla: A video CD portraying a senior Congress leader from Himachal Pradesh’s Mandi with a woman is in circulation in the district ahead of the Mandi Lok Sabha by-poll June 23, police officials said today, adding a case will be filed. 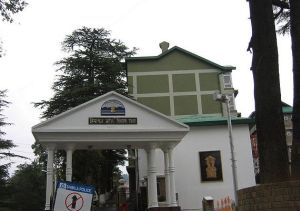 “We have received a complaint on circulation of a CD. We are going to register an FIR (first information report),” said a senior police official.

Sources said the authenticity of the video CD is questionable.

They said the issue was brought to the notice of Chief Minister Virbhadra Singh, following which it was decided to register a case and hand over the probe to the state CID.

The Mandi parliamentary seat was represented by Virbhadra Singh until he resigned following his election to the state assembly in December 2012 and his taking over the reins of the state.