Manali: Police today made a breakthrough in the case involving a gang rape of a American tourist two days ago by arresting three Nepali’s and have also seized the truck which was allegedly used for committing the crime.

VK Dhawan, SP Kullu disclosed to media here that two of the accused were arrested from Patlikuhl, near Manali and third one after a mobile phone surveillance was nabbed in Mandi town. 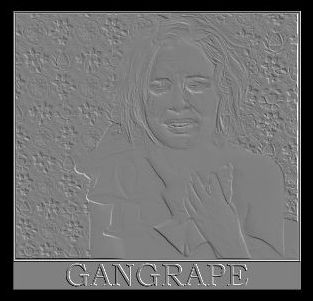 The three accused are Arjun (22 Yrs), Lakki (24Yrs) and Som Bhadur Tamang (24Yrs). All of them are Nepali’s who have been residing in Manali, said the police officer.

Police have also seized the truck HP – 58 – 3649 and collected vital clues from it that have been sent forensic examination to a specialized laboratory.

The 29 year old American tourist who had arrived from Dharamshala was gang raped by three persons in the wee hours, two days ago, in a moving truck and dumped at Manali after committing the crime.