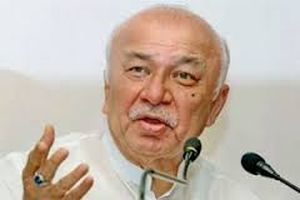 He said the home minister’s views were “baseless, unfounded and ridiculous” and meant to mislead the public.

Shinde had made the statement during his address at the chief ministers’ conference on internal security held in New Delhi on Wednesday.

“Why Sukhbir did not register his dissent and objection there and then,” Dhami asked.