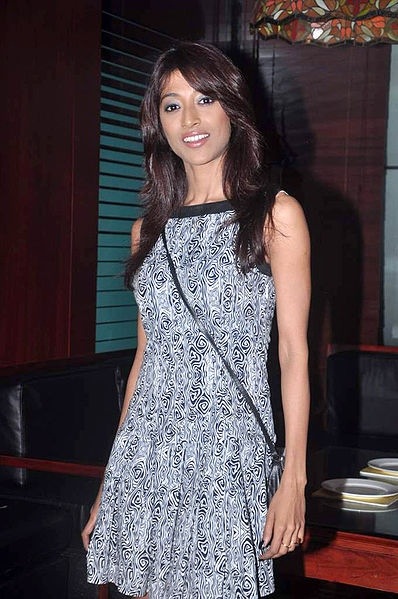 “The industry has been very kind to me. I am happy that I debuted with ‘Hate Story’ and despite that I didn’t get typecast in Bollywood. I am doing different kind of roles in Hindi cinema,” Paoli told IANS.

She also featured in recently relased medical thriller “Ankur Arora Murder Case”, which has been produced by Vikram Bhatt.

Another achievement that the actress is proud of is that despite being an outsider, she has proved herself in Bollywood.

“I know it’s difficult to make a mark in Bollywood if you are a outsider. I don’t have any godfather and I am happy that I have reached here without any backup,” said the actress who has been part of Bengali cinema since 2006 and did Bengali films like “Agnipariksha”, “Kaalbela” and “Chatrak”.